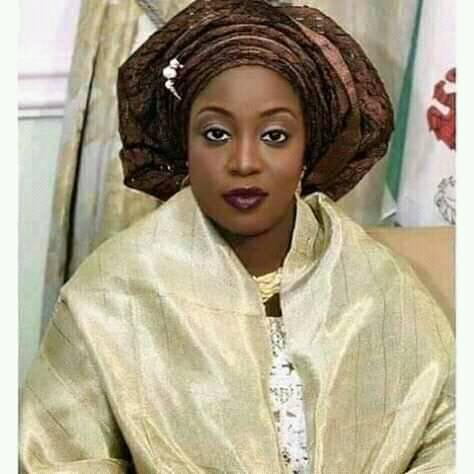 The Wife of the Zamfara Governor, Hajiya Aisha Matawalle, has urged parents and guardians in the state to report cases of rape and other gender-based violence (GBV) to authorities. She made the call on Monday in Gusau while speaking at the campaign against rape and GBV at the Government Secondary and Primary Schools in the state capital.

The governor’s wife, who expressed deep concern over the future of various rape and GBV victims, lamented that most of the rape cases involving various vulnerable children were unreported. Represented by her Special Adviser on Investment and Business Development, Hajiya Rabi Shinkafi, the governor’s wife described the increase in rape and other GBV cases as unfortunate.

The Zamfara First Lady said that the state government under the leadership of Gov. Bello Matawalle, would not fold its arms to allow some bad citizens to continue destroying the future of the children in the state.

Poverty is fuelling antibiotic resistance in Nigeria — Stakeholders She said the campaign was organised by her office to complement the effort of the state government in the fight against GBV, rape and other vices in the society. “This is a serious issue of concern that needed urgent intervention from all stakeholders.

“Women and other less privileged families are mostly victims of GBV, therefore, there is need for urgent intervention in tackling the problems,’’ she said. She urged residents to be agents against rape, GBV anywhere they find themselves. Matawalle called on all stakeholders to help in ending GBV so as to ensure that the society was violence-free.

Earlier, the Special Adviser in the Office of the First Lady, Hajiya Fatima Musa, said the programme was part of the 16 days of activism campaign against GBV in Zamfara, organised by the First Lady’s Office. She appealed to parents and guardians, as well as teachers, to place emphasis on the sensitisation of children on how to avoid the ugly acts. The campaign team included the Federation of Women Lawyers and the National Association of Women Journalists, among others. (NAN)