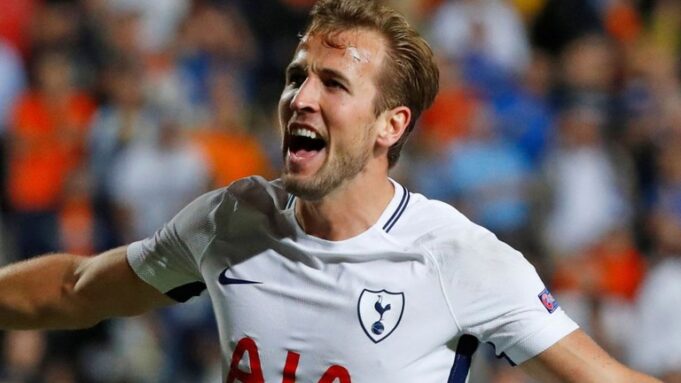 While English clubs Arsenal and Leicester City have made sure of a place in the knock-out stage of the UEFA Europa League (UEL), Tottenham Hotspur still have some work ahead of them.

Spurs are second in Group J ahead of their away trip to Austria for their match against LASK. Like Antwerp, Jose Mourinho’s team have nine points but are behind their rivals based on the head-to-head result.

LASK are on six points, but as they lost the away leg in England 3-0, they have to win to have a chance to overtake Spurs.

The two other English Premier League (EPL) teams left in the competition – Arsenal and Leicester – are already assured of a place in the knock-out stage of the competition and can afford to give some of their regular players a break.

One player who is looking forward to getting a chance is their record signing Nicolas Pépé, who has to sit out a three-match domestic suspension after being red-carded for head-butting an opponent.

Arsenal’s record in the UEL has been impressive and their record over the last three season reads: Semi-final, runners-up and round of the last 32.

“StarTimes subscribers can share the excitement live with their loved ones by linking their decoder’s smartcard number to StarTimes-ON mobile app on up to three mobile devices; this enables them to stream all StarTimes content on their mobile devices at no extra cost.

Also, non-subscribers can stream all sports content live on StarTimes-ON app as low as N400 weekly, with an option to subscribe with their MTN airtime,” Lazarus Ibeabuchi, PR Manager, StarTimes Nigeria said.