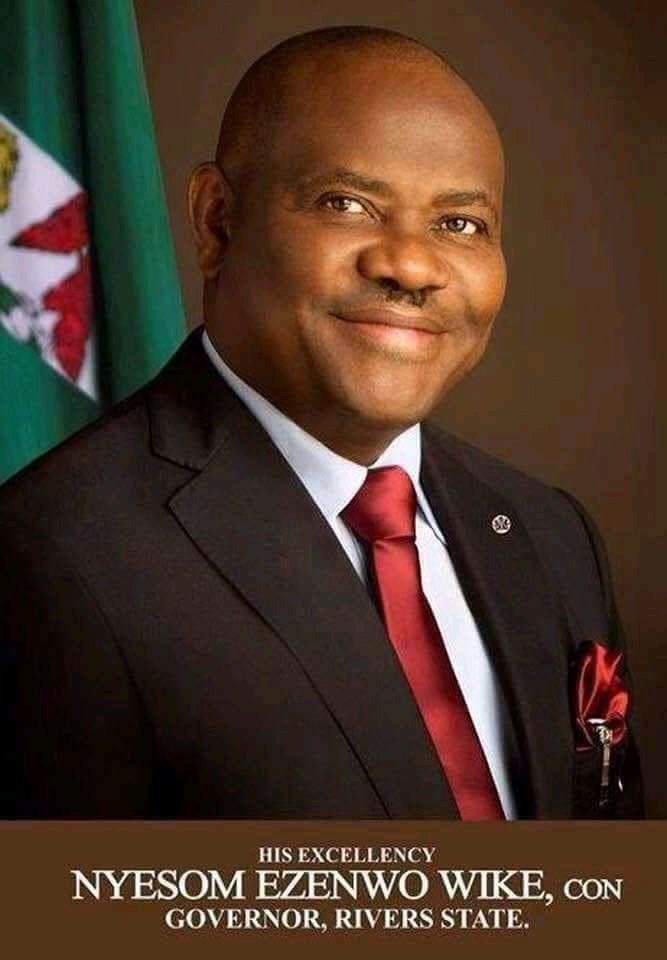 Governor of Rivers State, Nyesom Wike, says when communities support the
government, they attract more development projects that are better than
cash gifts.

The governor made the statement to appreciate the support given by the people of Rumueme community to the Peoples Democratic Party (PDP) controlled Rivers State government.

Speaking at the inauguration of Tombia Road Extension in Obio-Akpor that was performed by the Enugu State Governor, Ifeanyi Ugwuanyi, Wike said the project was another fulfillment of a promise made to them.

“And to God be the glory, they have seen the fruit for supporting PDP.

The Law School is in Rumueme community. What support can you need; facilities can bring out the name of a
community.

“If the Nigerian Law School opens tomorrow, Rumueme will be a household name in the entire Nigeria. It is not only money that you get and you think
you’ve gotten a dividend. But the name alone that so and so institution, or establishment is in your community, money cannot buy it.”

Wike said he had often reiterated the need for people to understand that government is not only about making promises but also including a commitment to fulfilling those promises.

The best way to ensure that those promises are fulfilled, he explained,
is to hold politicians accountable to what they say and do.