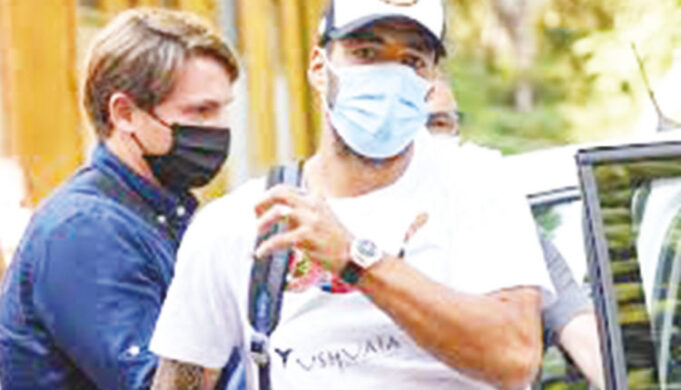 Luis Suarez has warned that he will taunt the Barcelona bosses who forced him to quit the Nou Camp if he scores against his former club next month.

Suarez was sold to Atletico Madrid after being told he had to future at the Catalan giants.

The Uruguayan was reduced to tears on his final day at the club, after they elected to cut ties with a player who ranks third in their list of all-time record goalscorers.

The former Liverpool striker insists he will not celebrate if he finds the back of the net when Barca visit the Wanda Metropolitano Stadium on November 22.

Suarez said: “I will not shout ‘goal’ if I score but I will point to those responsible.

“I spent six years with the club and I felt I had earned respect.