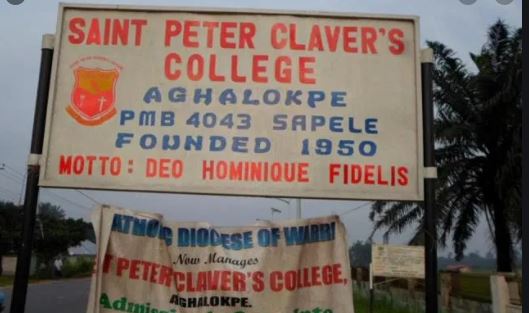 The National Executive Council of St Peter Claver’s College (SPCC), Aghalokpe Old Students Association, has postponed the 70th Anniversary of the founding of the College.

The executive committee had planned to hold the 70th Anniversary in December 2020.

At a meeting in Sapele, Delta State, the Association announced 9th, 10th and 11th April 2021 as the new date for the 70th Anniversary Celebration.

A statement by the National President of the Association, Mr. Cornelius Semiteje, said the postponement became necessary because of the global Covid-19 pandemic.

SPCC moved from Sapele to Aghalokpe in 1953.