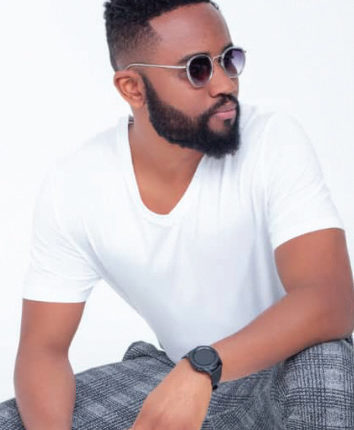 It was a day of fun, pomp and celebration of quality music on Saturday, November 7 when UK-based Nigerian artiste, Cornelius Jideofor made his official entry into the Nigerian music space with the release of his album titled Ikenna.

Sweetcorn, as he is fondly called, hosted fans, friends, colleagues, and member of the press at the release/listening party, which held at Modex Lounge in Lekki, Lagos and social media has not stopped talking about it.

Put together by PR strategist, Tope Delano, the listening party was hosted by Abisola Alawode.

Sweetcorn, whose expertise as an artiste had previously been displayed with the consistent release of a number of singles certainly dazzled with this maiden edition of his album.

Ikenna, the album, which according to the fashionista artiste, was named after his son, coincidentally is also the first track of the album and is primarily in a native Nigerian language (Igbo), with rap lines in English. The first track on the project further baring the name.

A 12-track album with previously released singles like ‘On My Mind’, ‘Secure The Bag’, ‘Follow Follow’, ‘Answer Prayers’ and ‘I Love You’, Ikenna is produced by Beatsbysv and engineered JiffTheGeneral.

SweetCorn, who started his musical journey as far back as 2009 holds a bachelor’s degree in Computer Science from the University of Greenwich, London. Even after his hiatus from the Nigerian music scene, he returned with a bang in 2018 and has since continued to churn out great music.

From songs like ‘What Is Nothing’, which heavily focused on the thoughts surrounding religion, spirituality as well as the everyday injustice witnessed all over the world, down to ‘Nobody Fine Pass you’, a love song, and the more groovy yet inspiring track titled ‘Secure The Bag’ and ‘Hustle’.