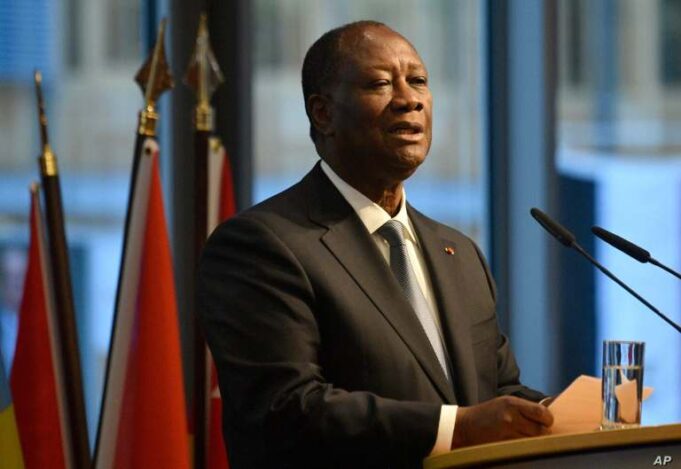 Ouattara, 78, won more than 94 percent of the vote, but Ivory Coast is caught in a standoff after opposition leaders boycotted the ballot and vowed to set up a rival government in protest over a mandate they see as illegal.

Around 50 people have been killed in violence since August and two opposition chiefs have been arrested, fuelling fears that Ivory Coast could slide into the kind of widespread unrest it suffered after a disputed 2010 vote.

Deadly violence also erupted there in the lead up to the October 31 election. “Inter-community clashes in Daoukro left three dead and 41 wounded on Monday,” local government administrator Solange Aka told AFP