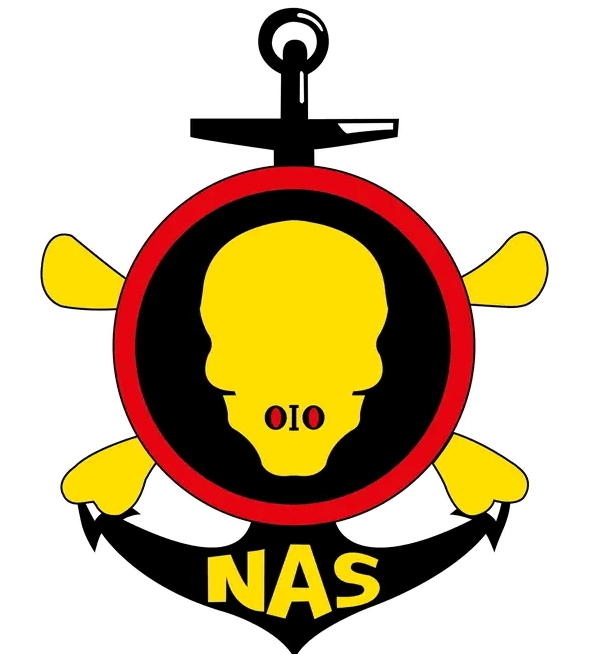 As part of the activities marking the 70th anniversary of the National Association of Seadogs ( Pyrates Confraternity) the association has commenced the official implementation of its programme : ” Weekend Service to Humanity” with the clearing and cleaning of Sapele Market of dirt’s and refuse to keep the environment clean, hygiene for the traders and visitors.

7am on Saturday 10, December 2022, members of the National Association of Seadogs ( Pyrate Confraternity) had gathered at the Okurigwre Market in Sapele local government area of Delta State, with critical stakeholders to commence the humanitarian service which saw them cleaning the entire market environment and packing the refuse into a waiting refuse truck for proper evacuation.

In his speech at the occasion, the Deck Capoon of the National Association of Seadogs in the area, Dr Michael Eyide, explained that the event was another vivid demonstration of the Confraternity’s abiding commitment to lend helping hands to mankind. He said they chose to do this in line with the Sustainable Development Goals of UN on SDG 3: Good Health/Well being.

He stated that since 1952, when the National Association of Seadogs ( Pyrate Confraternity) was founded by Wole Soyinka, Raph Opara, Nathaniel Oyelola, Pius Oleghe, Olumuyiwa Awe, Ikpehare Aig – Imoukhuede and Sylvanus Egbuche which they christened the “original 7”. The association has contributed immensely to national development through various advocacy and humanitarian projects, striving for the “attainment of a just society” which he said, has inspired hope in communities around the world.

In his remark, the Chairman of Okurigwre Community, Mr Akpoaisi Happy, thanked the members of the Confraternity for their wonderful commitment to humanitarian ideals and appealed to critical stakeholders to cooperate with them in their quest for Service to Humanity.

Former member, Delta State House of Assembly, Warri North State Constituency and Commissioner for Agriculture, Delta State, Hon Misan Ukubeyinje, Area Mate 7, of the Natoinal Association of Seadogs was on ground to join other Seadogs during the clean up exercise.

Violence Erupts In Oregon, As Protesters Chant ‘We Want Trump Out Of office’