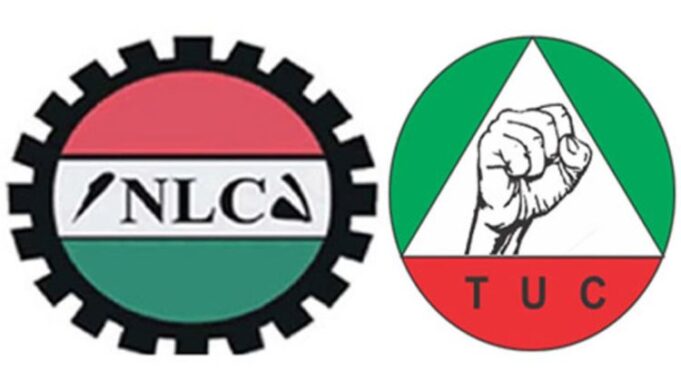 The meeting between the Minister of Labour and Employment, Chris Ngige, the Trade Union Congress, Nigeria Labour Congress and members of the Nigerian Governors Forum to avert the proposed strike slated for September 28, has just ended on an inconclusive note.

After much deliberations, both arms of Labour agreed that the meeting be adjourned till Monday next week to enable the Executives consult with their various organs.

But Ngige believes the meeting was successful and that the strike would be averted.

He told reporters shortly after Thursday’s meeting which held at the Banquet Hall of the State House that government has agreed to a proposal to make provision for palliatives to cushion the effects of the increment in fuel and electricity hike.

Ngige said: “Fruitful meeting. They are going back to their organs. When they consult their organs tomorrow, next tomorrow maybe they will take a new decision.

“The government side agreed proposals with them on the palliative to cushion the effect of the rise in petroleum products and electricity.”

“The meeting agreed to adjourn to Monday, 3pm we had a fruitful discussion”

Recall that Labour had settled for an industrial action on September 28,2020 after ratification by the National Executive Council.

While faulting the timing of the increment, they had requested the government to fix the ailing refineries so as to reduce the burden of importation on the country.

They had also bemoaned that the recent increases were ploys to erode the gains of the N30,000 minimum wage recently approved by President Muhammadu Buhari.