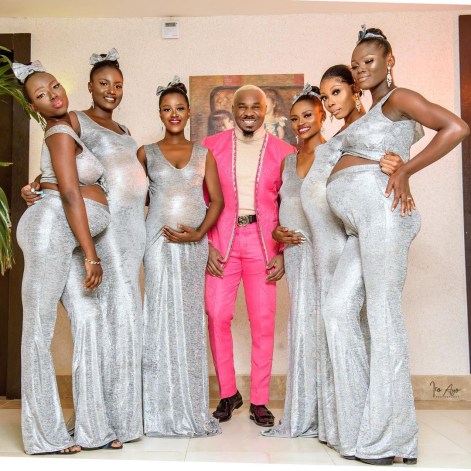 The club owner referred to the women as his “6 baby mothers to be”.

Harrassment, Arrest And Unlawful Detention Of Nigerians In Dubai