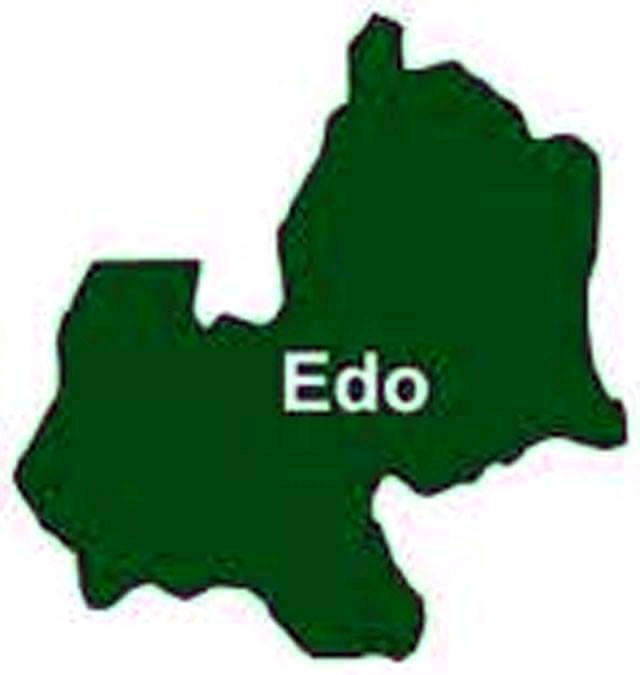 The women in their numbers, who protested on the premises of the Nigeria Union of Journalists, Edo State Council, said they went to the Central Hospital, Benin for their regular ante-natal care but were turned back by the staff of the hospital who were said to have been
working on the instructions of the state government.

Addressing journalists at the Edo state NUJ Secretariat in Benin, Mrs. Happy Imafidon, one of the pregnant women said soon after they reported at the
Central hospital for their usual Wednesday appointment, they were turned back. and from their enquiry, they were told that they were only acting on
instructions and that they were free to visit the private hospitals if they have any issues till further notice.

She said angered by what they were told by the health workers on duty, they decided to embark on a peaceful protest
to draw the attention of the government to their plight.

“When we asked in case
anyone of us has issues, before
January 11 what happens, they
said we should go to privatehospitals. They told us it is order from above”, she said.

In a swift reaction, the Commissioner for Health, Edo State, Prof. Obehi Akoria, said there was a communication gap between the state government and the pregnant women.