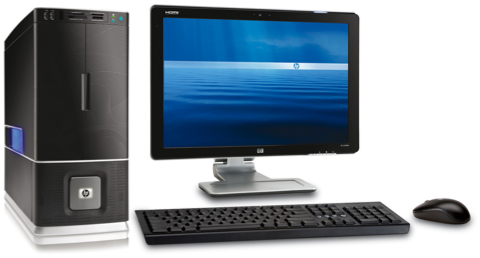 Fuelled by the COVID-19 pandemic, PC sales haven’t been this strong in a decade.

More than 79 million computers were purchased worldwide in the third quarter of 2020, representing the steepest rise in a decade, according to a new report from market analysts Canalys.

The PC market grew by 12.7 percent year-on-year, fuelled mostly by the COVID-19 crisis and the shift towards remote working, according to the report.

The first quarter was relatively weak, with recovery starting in Q2 and spilling into Q3. Of all the different devices sold, notebooks were the most popular form factor, shipping 64 million units and almost breaking the Q4 2011 record of 64.4 million.

Notebooks and mobile workstation shipments spiked 28.3 percent, compared to last year, it appears at the expense of desktop computers and workstations, which saw shipments, drop by more than a quarter 26 percent.

“Vendors, the supply chain, and the channel have now had time to find their feet and allocate resources towards supplying notebooks, which continue to see massive demand from both businesses and consumers,” said Ishan Dutt, Canalys Analyst.

“After prioritising high-value markets and large customers in Q2, vendors have now been able to turn their attention to supplying a wider range of countries as well as SMBs that faced difficulty securing devices earlier this year. Governments, which have realised the importance of PC access in maintaining economic activity during this time, have intervened with financial support or even full-scale device deployments.”