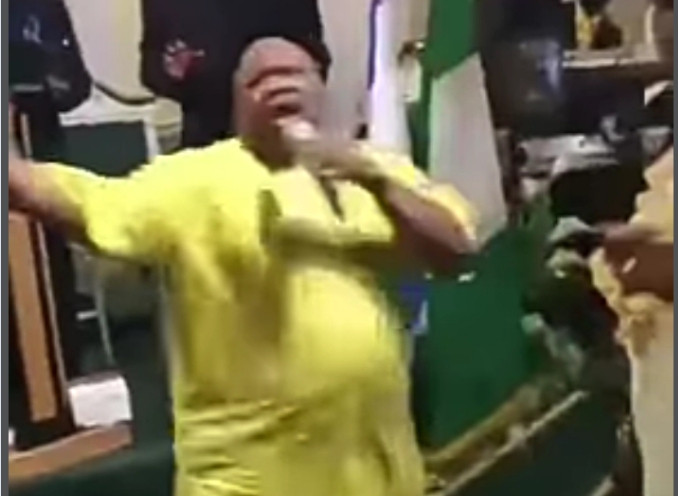 Senator Ademola Adeleke, Governor-elect in just concluded Osun state Guber elections has this morning returned all thanks and praises to God in a thanksgiving service .

Though Senator Adeleke lost to Incumbent Governor Adegboyega Oyetola in 2018, he returned in 2022 to clinch the seat.

Osun polls been the last before 2023 elections,was used by all political parties involved to test their popularity before the general election in 2023.