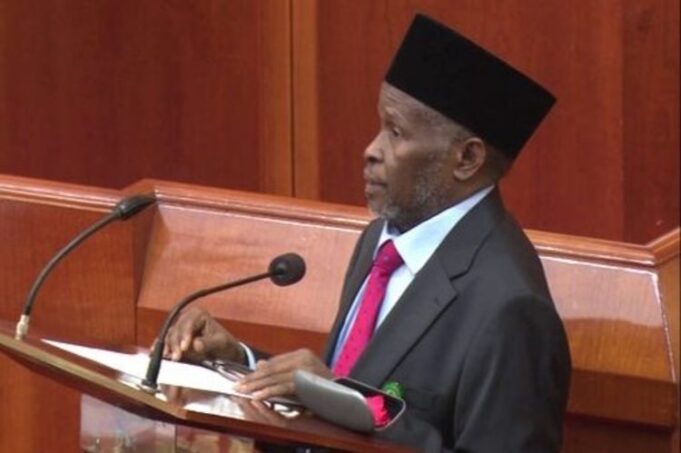 Delta State born Samuel Oseji and seven others were on Fri­day, sworn in by the Chief Jus­tice of Nigeria, Justice Tanko Muhammad, as Justices of the Supreme Court of Nigeria.

They were elevated from the Court of Appeal bench.

With their swearing in, the number of Nigeria’s Supreme Court Justices has risen from 12 to 20.

CJN Muhammad presided as the eight of the newest apex court jurists took their oath of office and oath of allegiance to the Constitution of the Federal Republic of Nigeria.

In his remarks, the CJN urged the Justices to discharge their duties without fair or fa­vour, and in the interest of justice.

He reminded them that the apex bench is not a place of rest, but one, where hardwork, energy, objectivity and courage are needed.

Justice Muhammad told them that the Supreme Court is indeed supreme considering the workload, and stressed that to whom much is given, much is expected.

Governors of Delta, Kogi, Ekiti, Yobe, Ondo, and Plateau among others graced the occa­sion.

MD Of FCMB Accused Of Having 2 Children With His Married Female Staff- Bank...