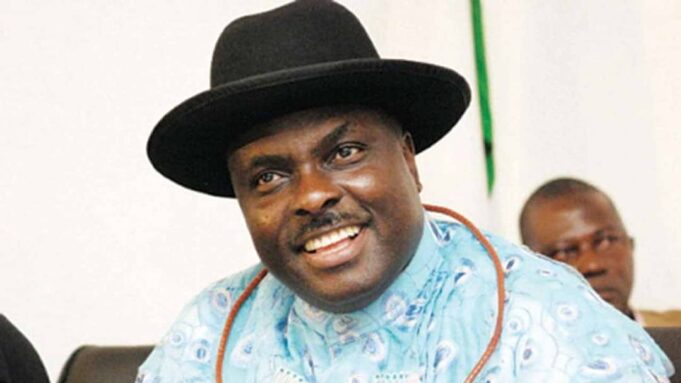 A charismatic youth politician and an aspirant into the Delta State House of Assembly, Ethiope West State Constituency in the recently concluded primaries across the state, Comrade Edafe Ofotokun, has congratulated former governor of Delta State, Chief James Onanefe Ibori, as he clocks 64 years.

Ofotokun, in his Goodwill message to the former governor stated that Chief Ibori, is an iconic leader whose legacies in Delta State, will for ever be indellible in the heart of the people.

The people oriented politician maintained that as governor Ibori built bridges of unity amongst the different ethnic groups in the state, give the people sense of belonging in governance, create massive employment and accelerate the socio – economic development of the state.

He noted that Delta State was lucky to have Chief James Ibori as governor of the state between 1999 – 2007 , remarking that the pace he set has remained a standard for all the governor that came into power after him.

While praying to God to give Chief Ibori, long life, good health, abundance Joy and prosperity as he celebrate his 64 years of remarkable achievements on planet Earth, also enjoined the people of Delta State to join hands and pray for Ibori and his future endeavours.