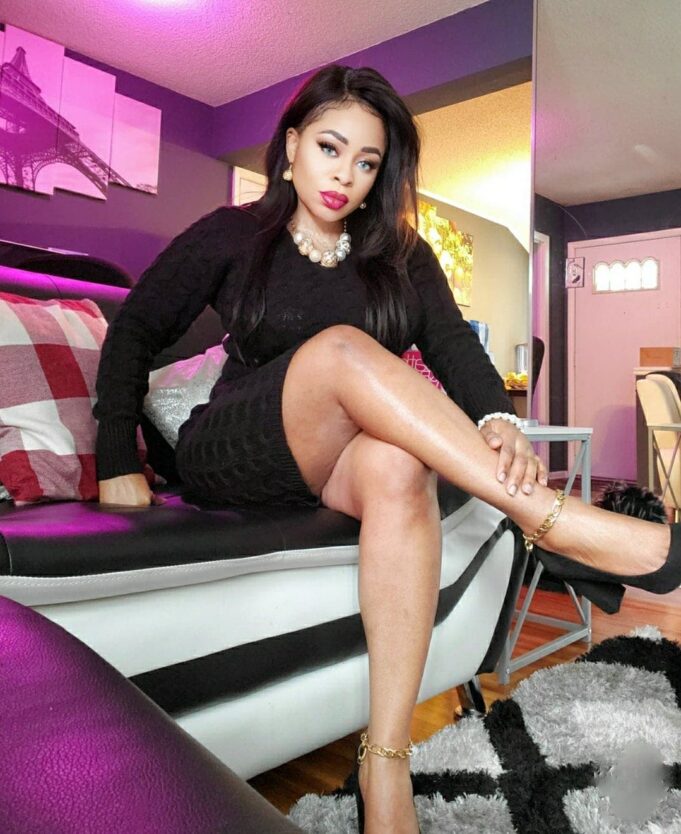 Half-Cameroonian, Half-Deltan Nigerian actress, Ferrari Anthonia Okoro has recently shot two movies titled “I Wish” and “Arinola”. The two movies were shot on locations in Nigeria and the United States of America where the actress is presently domiciled.

The first movie “I Wish” was directed by Tolulope Elijah in Nigeria and Dele Ogundipe in the US. “I Wish” tells the story of two different people in two different countries, on how they fight and battle to overcome the pains of love. It features frontline actors like Kunle Afod, Toyin Alausa, Biola Adebayo, Ferrari herself, Doris Simeon and others.

The second movie, titled “Arinola” is the story of a young lady who truly loves education, but her father believes that a woman’s education in the kitchen and her husband’s bedroom, so he decided not to finance her school but fate has other plans in store for her.

The movie was also shot in Nigeria and the United States by Tolulope Elijah and Dele Ogundipe respectively. It stars notable names like Wale Akorede, Jaiye Kuti, Saidi Balogun Amarachi Igwe and many others/ Ferrari Okoro was a banker who turned an actress and a filmmaker. She made her debut in 2010.