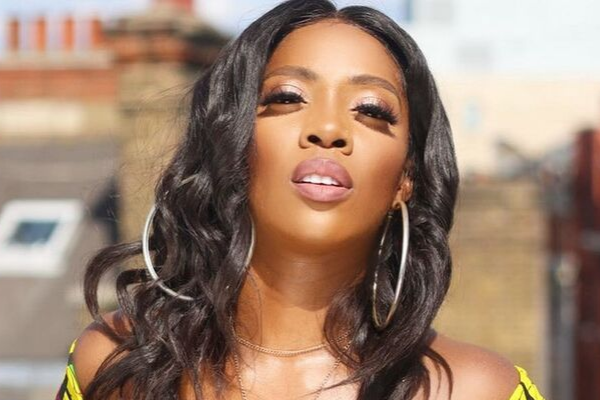 Nigerian singer, Tiwa Savage says her exit from Mavin Records, a label owned by Don Jazzy, a music producer, helped the company to focus on Rema, an Afrobeats star, it signed back in 2019.

She was speaking in a chat with Ebuka Obi-Uchendu, the host of the BBNaija reality TV show, where she also talked about how Don Jazzy signed her when other labels refused to as well as why she later decided to leave.

“…Jazzy man, who doesn’t want to work with Jazzy? To me, he’s not just a producer. He developed artistes; sound. I saw what he did with Dr. Sid, who was different from Wande and DPrince and D’ban j,” the songstress said.

“I’m seeing him create stars, not just giving them a beat. I was like I wanted someone to take me to that next level. Apart from that, I felt like a family. When I first started, I was with TJ (TBillz) and I was always under someone.

“And then I went to Flytime and Mavin. At some point, I just wanted to step out on my own and take that risk for once. Then, I’d been with him for like six-seven years. It was a very difficult time.

“I cried, went off social media for like months. I was really depressed; scared of doing it. But I also knew that I didn’t want to not do it and later regret. It was definitely the right move and they gave me their blessing.

“I still talk to them, play them my music, and show them my videos. Sometimes, you have to move for somebody else. I feel like me leaving was… they were able to focus on Rema. Who knows?

“If I had stayed, it would have still been Tiwa. I felt like maybe it was also God’s plan for me to move on.”

Tiwa also opened up on her purported feud with Yemi Alade, a female industry colleague with whom she once had some confrontations, saying she would actively pursue a collaboration despite the latter’s contrary opinion.

“It’s the person who wears the shoes that knows where it hurts. For you guys, you see them pitting me against Yemi Alade. For me, they pit me against everybody that comes up, every single new female artiste,” the vocalist said.

“If Simi comes, people be like, ‘Yes she about to dethrone Tiwa’. Yemi, Tems, you name it even if we’re singing the same type of music. They always pit them against me and I’m used to it.

“It’s no compliment when I feel like they’re always trying to remove me. It feels like an attack. I would call her (Yemi Alade) a colleague but I wish we could be friends. There’s no reason why we’ve not [connected].

“It’s just life, time schedules. There’s no competition from me. I can handle my emotions. I don’t even see male artistes as competition. If I see Burna Boy doing great, I’ll be like, ‘I can do this’. I wasn’t built that way.

“I’ve seen so many people make it. I just have this confidence that I will make it. Maybe my journey is being delayed but I don’t see it as a denial. I don’t want to live my life with any animosity.”