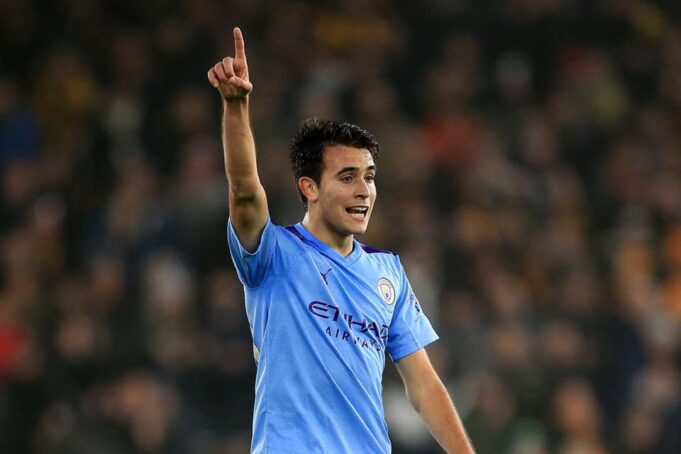 Manchester City defender Eric Garcia and a member of staff at the club have tested positive for COVID-19, the Premier League club said on Sunday.

“Both personnel will now observe a period of self-isolation in accordance with Premier League and UK Government protocols on quarantine,” Manchester City said in a statement.

On Friday, Manchester City manager Pep Guardiola said five first team players had tested positive for the novel coronavirus and would not be involved in their game on Sunday at Chelsea.

The club said last week that striker Gabriel Jesus and defender Kyle Walker had tested positive, though Guardiola did not name the other three infected players.

A surge in infections at Manchester City among players and staff forced the club to lodge a request with the league to postpone Monday’s game at Everton.

Manchester City are eighth in the league table with 26 points after 14 games.(Reuters/NAN)