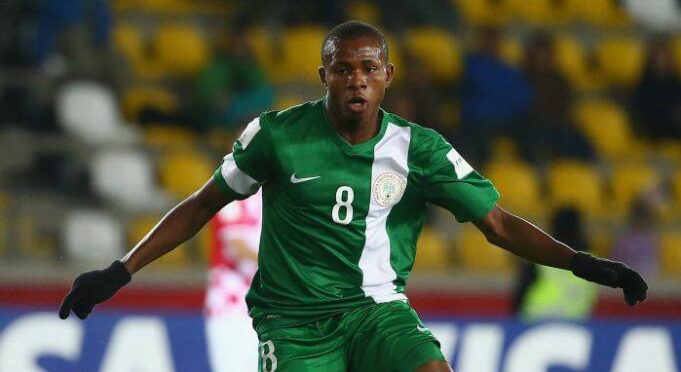 Manchester United are reportedly closely monitoring Samuel Chukwueze with an eye on making a move for the Villarreal winger.

The Nigeria international has a combined 12 goals and assists in the past two La Liga campaigns, while his 143 dribbles attempted since the start of last season is bettered by only five players in the division.

According to 90min, the 21-year-old is already on the radar of multiple Premier League sides, with Leicester City, Everton and now Man Utd all interested.

Chukwueze, who ended a 12-month goal drought with his strike in Villarreal’s 2-0 win over Real Valladolid on Monday, is believed to have a release clause in excess of £80m in his contract.

Chelsea had previously been tipped to move for the Villarreal academy player before bringing in Kai Havertz in the summer.

I’m Not Immune From Sack At Chelsea— Frank Lampard