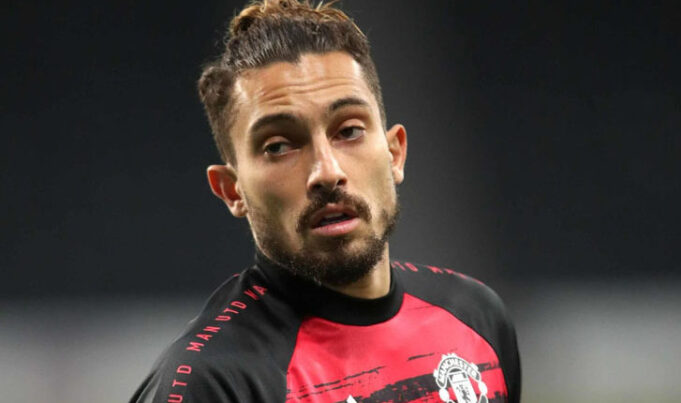 Telles, who joined United from Porto on a four-year contract earlier this month, did not feature in the 5-0 Champions League win over RB Leipzig on Wednesday.

The Old Trafford club tweeted: “We wish him a speedy recovery and a swift return to the group.”

The 27-year-old defender will now self-isolate for a period of 10 days.

United boss Ole Gunnar Solskjær made Telles one of his new-season signings for a fee of 15m euros (£13.6m), plus 2m euros in add-ons.

The Brazilian impressed on his debut for the club in the 2-1 win over Paris-St German in the Champions League but was left out of the squad for last weekend’s 0-0 draw with Chelsea in the Premier League.