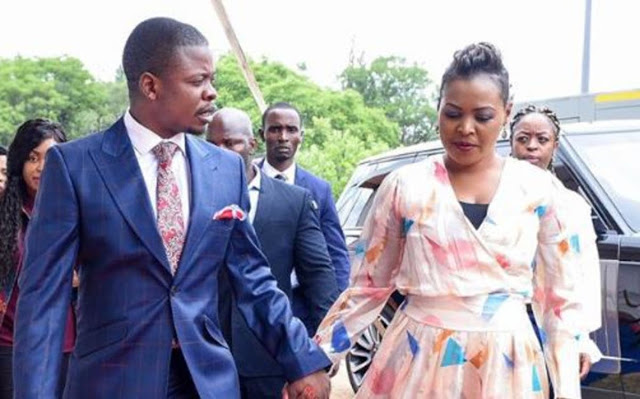 Malawian self-acclaimed prophet, Shepherd Bushiri and his wife, Mary Bushiri, have been arrested a few hours after an arrest warrant was issued on them.

They had violated their bail condition in South Africa and escaped the country but the Malawian police on Tuesday, November 17,2020 launched a manhunt for them after they vanished….
The Malawian police spokesman James Kadadzera,who confirmed Bushiri’s arrest said the preacher and his wife surrendered to authorities..