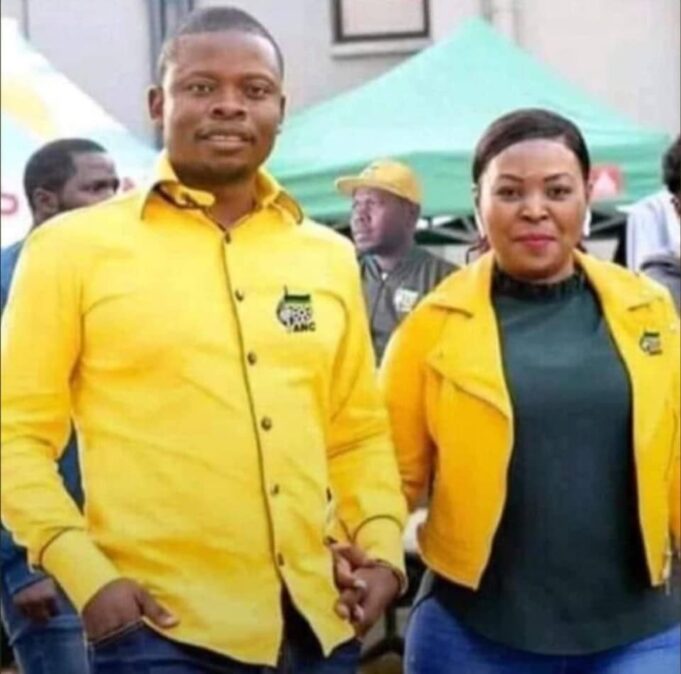 Shepherd Bushiri, Malawian millionaire preacher Shepherd Bushiri, wanted by South Africa on fraud charges, was Thursday ordered freed by a court in his native country following his arrest on an international warrant. A court in the capital Lilongwe instructed the unconditional release of Bushiri and his wife Mary, a day after they turned themselves over to the police.

Chief magistrate Viva Nyimba ruled their arrest illegal on the grounds that the warrant had not been chanelled through the relevant ministry, the couple’s attorney said. “The matter did not go through the minister of homeland security, as is supposed to be the case,” lawyer Wapona Kita told AFP outside court.

The 37-year-old self-proclaimed prophet is known for “miracles” and an opulent lifestyle. Together with his wife, he is facing theft, fraud and money-laundering charges involving more than 100 million rand ($6.5 million / 5.5 million euros) in South Africa, where the couple had lived in recent years.

The couple skipped bail last week and went to Malawi in breach of strict bail conditions imposed by South Africa.

For failing to appear before a South African court on Thursday, a magistrate ordered the forfeiture of their 5.5-million-rand luxury home, located in a gated estate near Pretoria.

The property’s title deed had been handed to the police as part of the bail condition. President Cyril Ramaphosa has expressed concern at the “whole Bushiri saga” and vowed “we are going to take action”. South Africa issued the couple’s arrest warrant this week as it also sought to extradite them from Malawi.

Bushiri is believed to have made his wealth through donations from followers of his church in Pretoria. The mogul has huge investments in the mining, telecommunications and luxury sectors. [AFP]