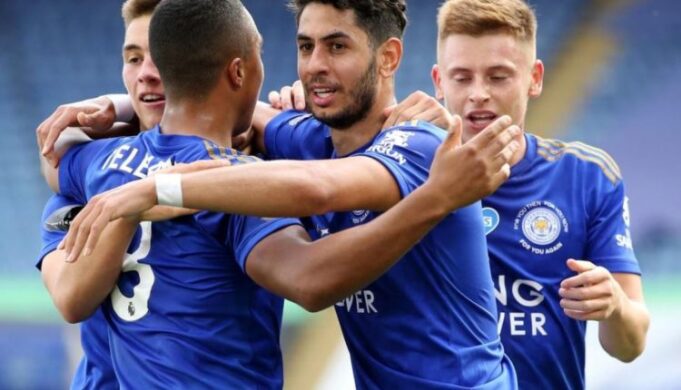 Brentford were knocked out of the FA Cup at the Fourth Round stage by Leicester City for a second successive season with a 3-1 defeat at the Brentford Community Stadium.

The Bees grabbed an early sixth minute lead as Mads Bech Sorensen was first to react to a corner that the Foxes failed to clear.

Leicester keeper Danny Ward then had to produce a good save on the stroke of half-time as Saman Ghoddos fired an excellent free-kick goalwards as Brentford continued to impress.

However, it took less than a minute after the restart for Leicester to find an equaliser as Cengiz Under curled an eight yard effort into the far corner after some great play from James Maddison.

Youri Tielemans then made it 2-1 five minutes later – dispatching a penalty into the bottom corner after a Tarique Fosu foul.

Those quick-fire goals completely shifted the momentum of the game with it put to bed as a contest on 71 minutes thanks to James Maddison, who capitalised on a spilled save from Luke Daniels to send Leicester into the next round.

Hope For A Better Delta–Ejaife Odebala