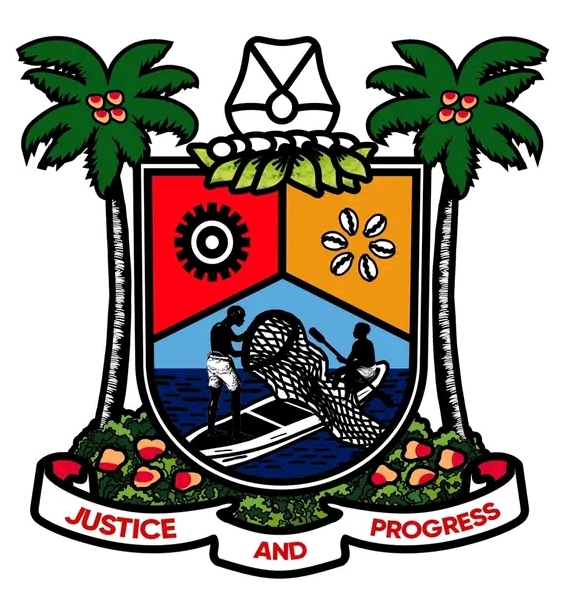 As the 2023 Population and Census gathers momentum, Lagos State Government, Ministry of Economic Planning and Budget, Lagos Bureau of Statistics, under the 2022 LASG/UNFPA country programme, has organised a sensitization workshop on discouraging census migration in Lagos.

The targeted people to be counted in the forthcoming population census in 2023, according to the Bureau of Statistics, include the children, elderly, fully employed unemployed, under employed and out of labour residents.

In her welcome address at the workshop, the Permanent Secretary, Ministry of Economic Planning and Budget, Adetutu Abiola Liadi, explained that the population exercise has become a recurrent and important exercise globally, adding that it had remained one of the potent planning tools for human development.

Liadi, who was represented at the programme by the Director, Bureau of Statistics, Ministry of Economic Planning and Budget,Tayo Oseni-Ope, maintained that the population census provides information on the size, structure, and the dynamics embedded in the exercise.

She revealed that the outcome of previous census exercise in Lagos State revealed that significant proportion of the state residents usually travelled to their states of origin during the census exercise and return to Lagos after the conclusion of the exercise, added that there should be need to discourage such practices in order to have a robust population estimate that will attract appropriate support and intervention in terms of resource allocation..

Also earlier in his opening remarks, the Special Adviser to Lagos State Governor on Economic Planning and Budget, Aare Adebayo Sodade, recalled that the workshop, with the theme: “Discouraging census migration in Lagos”, is the first of the series of sensitization programmes mapped out for the census exercise, adding that historically, Nigeria have had more than four census.

Sodade maintained that it was a welcome development when National Population Commission (NPC) signified intention to consult census in 2023, adding that the workshop should consider relocation of residents out of Lagos, which however, tells on the ability of the state to plan effectively.

He posited that Lagos State, no doubt, remains investment destination, but should work around ways to discourage migration culture, so also to ensure that all Lagos residents are counted and ensure the exercise remain successful.

“Let me use this opportunity to commend the National Population Commission, NPC, for their intention and readiness to conduct the 2023 Population Census. I will also use this occasion to implore all participants in this workshop to listen attentively to the facilitators and contribute their quota in terms of discussion, comments and questions that will dovetail into the appropriate strategy for the actualisation for the actualisation of a robust census figure in the state”, Sodade said.

In his submission, the Federal Commissioner, National Population Commission, Lagos State, Bimbola Salu-Hundeyin, represented by Bamidele Sadiku, Comptroller, Alimosho LGA office, NPC, said the workshop on the upcoming 2023 Population Census at this critical period calls that all hands must be on deck for a successful exercise.

The Commission also acknowledged the contributions and assistance of development partner, UNFPA, that has been in the trenches with the Commission towards achieving a credible, accurate and reliable 2023 Census results.

“As you are all aware, the National Council of State at its meeting of Thursday, 14th April, 2022 approved the conduct of the next population and housing census for April 2023. Since the approval, the Commission has scaled up her preparation towards the actualisation of the exercise, by leveraging on the newest technology to achieve her objectives”, dhe said.

Also in his presentation, Professor Olanrewaju Olaniyan, Department of Economics, University of Ibadan, who dwelt extensively on the Discouraging Census Migration in Lagos State, explained that the ten years time-frame set up for the exercise in Nigeria doesn’t work, especially realizing that the last census conducted was in 2006 and planning for the next one by 2023, adding that we should consider biological, mortality and peculiar demographic nature of some places before arriving at a particular date, especially in a state like Lagos.

Chairman of NPC, Nasir Isa Kwarra, while declaring the workshop open in Mararaba, Nasarawa State yesterday, explained that the commission would identify the locations of special populations to ensure that adequate planning is made for their enumeration during the census.

Kwarra noted that it is critical that all members of these groups be identified on time wherever they are, and their locations mapped and geo-referenced into the national frame.

The NPC boss noted, however, that the enumeration of special populations usually constitutes a significant challenge in censuses, due to the unique nature of their settlement, occupation or other characteristics that make them special compared to regular or institutional populations.

He added that identifying and mapping the location of these special populations is also crucial as the exercise provides important socio-cultural and qualitative information that would facilitate planning for publicity, logistics and appropriate procedure for the enumeration of the group.

Kwarra stated that the data expected from this project include, the location of special populations within the localities in all LGAs of the country, the daily activities of the groups, their movement patterns and migratory intentions as it affects community participation in the census.

Other data, according to him are the preferred sources of information and communication, existing social organizations, institutions and means of communication that can be used to mobilize these communities for effective participation in the 2023 Population and Housing Census.

He called on the trainees to ensure that they pay maximum attention during the training to assimilate procedures to systematically undertake the exercise.