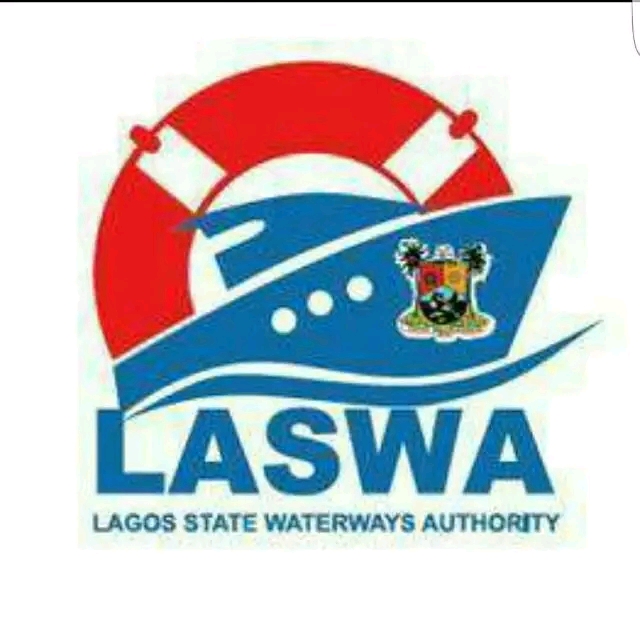 Lagos State government has disclosed readiness to commission a command and control centre to monitor all activities on the waterways and respond to incidences.

Emmanuel said that in an effort to raise the standards for safety measures, the government has employed more officers to strengthen its work force for proper monitoring of waterways activities and increase patrol for rescue missions.

According to him, mechanisms have been put in place for access to petrol on the waterways in the state.

He confirmed the safety measures are very important to encourage more passengers to use waterways, adding that there has been about 90 to 95 percent compliance to the use of life jackets with stricter controls.

He disclosed that the Lagos State government provides a minimum of 2,000 life jackets to various stakeholders for safety precautions.

Also, the state government has confirmed that its waterways are now safer for residents and businesses, adding that passengers are now to benefit from the EKO TOKEN reward programme.

According to the state government, the reward system was introduced to give added advantage to users of waterways through LAGFERRY.

Managing Director, Lagos State Ferry Services (LAGFERRY), Abdoulbaq Ladi Balogun, said the need for passengers “to enjoy and maximise” benefits of the waterways informed the adoption of the reward system.

Balogun said that since 2019, there has been a transformation in the waterways sector, while lauding the commitment of the Lagos State Governor, Babajide Sanwo-Olu, to the development of the state’s waterways, which he added, has afforded essential investment for crucial growth and acceptability among the state’s residents.

He noted that very soon, more boats would be commissioned for use, adding that with the development, experiences with businesses and commuting would further receive a broader outlook with firm control and regulation.

According to Balogun, the collaboration with EKO TOKEN for the reward system, which he described as “seamless, wonderful and fantastic initiative,” is a pathway for waterways users to enjoy added benefits, extending the reward system to users who patronise Lagos Ferry Services.

He added that with assurance of safety and comfort, users now have benefits of winning “something at the end of day” which he said, would come in “cash and kind”, while increasing their mileage.

Also at the event, the Commissioner for Wealth Creation and Employment, Yetunde Arobieke, commended the core values of the initiative, which aims to create a responsive path to meet needs of the state’s residents.

According to her, the initiative was conceived “to better the lives of Lagosians”, stating that the “success is for every Lagosians to get benefits for every purchase with instant rewards.

“It is the dawn of a new season to change the lives of Lagosians for good,” she said, noting that it was the right time for businesses to begin to reward Lagosians who have contributed to their “success stories.”

“We are now telling them (companies and businesses) that you should reward those that have made you rise from nothing to something,” Arobieke said.

She commended Governor Sanwo-Olu for his full support towards the birthing of the initiative.

The General Manager, Lagos State Consumers Protection Agency (LASCOPA), Afolabi Sholebo, said the government is committed to protecting the rights of consumers in the state.

Sholebo said the reward system would avail Lagosians not just to get “the value for money and services” but also tokens, “while spending and at the same time getting benefits.”

Chairman, the United Waterways Passengers’ Association, Ade Bakare, said members of the association are looking forward “to the project being successful and impactful.”

While saying that it is not so cheap to “to fly waterways”, Bakare added that the initiative comes with added advantage and immense benefits to passengers “to get something in return for money spent on waterways.”

He said with more LAGFERRY boats, there has been an increase in the usage of waterways in Lagos, stating that with improved monitoring mechanisms, only very few incidents of mishaps were recorded.

The CEO Lagos Lottery and Gaming Authority, Are Bashir, said the project was built around the anchor of the THEMES agenda, which he added, was designed around Private Public Partnership (PPP) under a tripod arrangement.