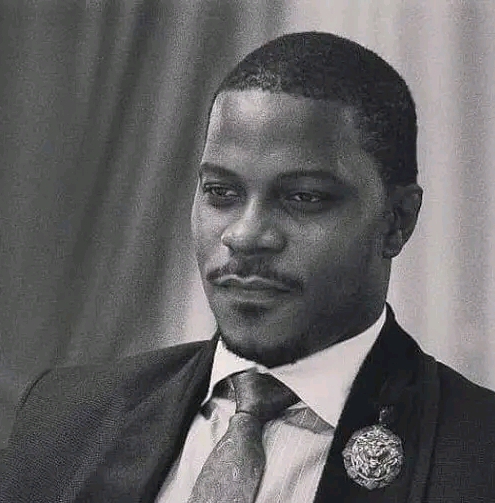 The National Working Committee (NWC) of Labour
Party (LP), represented by
Mr Abayomi Arabambi, the
party’s National Publicity
Secretary, has presented a
certificate of return to the LP
governorship candidate of
the state, Gbadebo Rhodes-Vivour, and also inaugurated
and the Lagos State executive
committee led by Comrade
Olukayode Sarako at a press
conference in Ikeja Tuesday.
While addressing journalists, Arabambi noted that
Awamarid is a placeholder,
hence the need for the substitution primaries conducted recently which produced
Rhodes-Vivour as the gubernatorial candidate of the party.
He stated that the party
had done the necessary documentations with the Independent National Electoral Commission (INEC) regarding the
new candidate, stressing that
the party had zero-tolerance
for “unscrupulous and dubious politics that Awamaridi
was allegedly exhibiting.
The NWC member said:
“For a candidate for election
to emerge in a political party,
it has to go through a constitutional process.
“The emergence of Gbadebo Rhodes-Vivour as the 2023
Lagos State governorship
candidate followed all the
necessary laws, regulations
and guidelines as provided
in the LP constitution; the
constitution of the Federal
Republic of Nigeria and the
INEC guidelines.”
Arabambi added: “LP officially reaffirms with all authority that the winner of the
substitution primary election
on the platform of our party
as the governorship candidate in 2023 in Lagos State is
Gbadebo Rhodes-Vivour
“Simply to put the records
straight, Awamaridi was the
chairman of the LP of the
Lagos State Caretaker Committee at one point.
“He was made a placeholder for the governorship
primary election, thus his
name was submitted as the
governorship candidate since
Lagos LP was yet to finally
conclude all the require