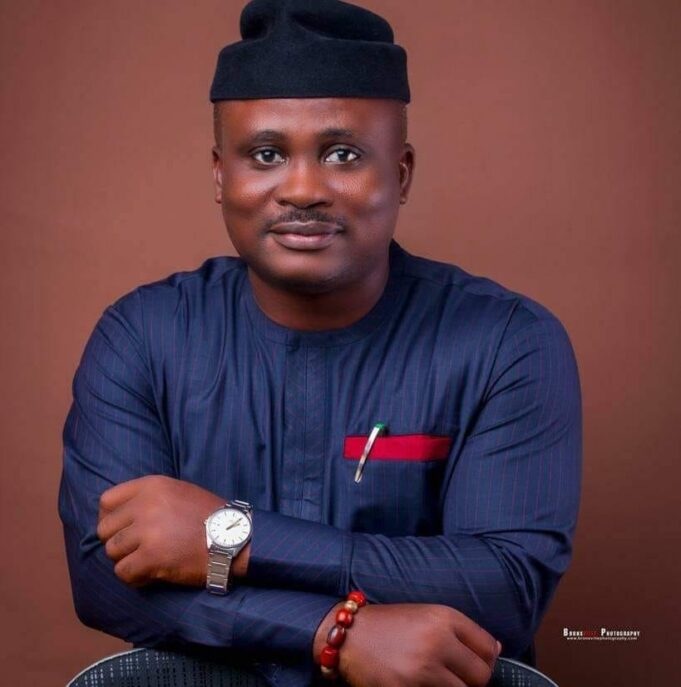 He admonished party members against pull-him-down syndrome which he said was common in our contemporary society.

“You cannot grow when you want others to go down, if your style of leadership is to destroy others in order for you to grow, you must know that you cannot grow”, he added.

While thanking the Hon. David Siloko’s led administration for procuring a piece of land for the party’s secretariat, he advised party leaders to close ranks in their various units and wards to make the party virile.

On his part, Hon. Chief Jite Brown, Chairman, Udu Local Government Council, commended the state party chairman and other members of the executive for the visit.

He noted that the visit would further strengthened the party at the grassroot ahead of major elections in the area.