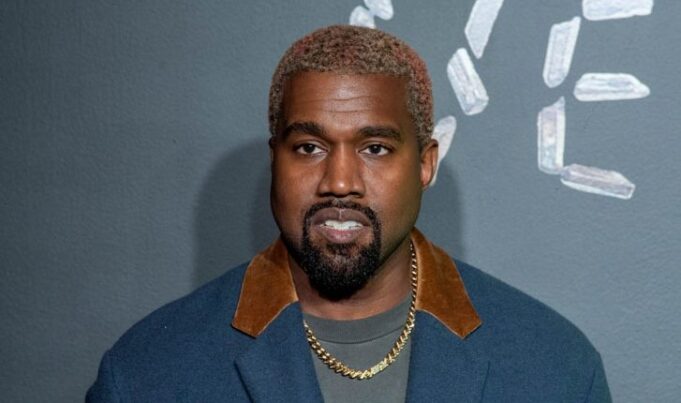 Kanye admitted defeat in a tweet and also hinted at a possible second attempt at the presidential election in 2024.

He obtained more than a thousand votes in all of the 12 contests he was in, according to preliminary tallies by news media outlets.

Kanye get nearly 6,000 votes in Colorado, a state that went to Biden who took 55.8 percent of the total tallied votes. In Vermont, another state that went to Biden, West got more than 1,200 votes, according to the tally. READ ALSO: Trump claims victory, vows legal challenge over alleged fraud However, he proved most popular in Tennessee, where 10,195 voters came out to cast their votes in support of him.

Unfortunately, Kanye didn’t exceed more than 0.4% of any state’s vote. The rapper had announced earlier Tuesday via his Twitter handle that he voted for himself, the first time he had cast a ballot in a US presidential election.

More than 130 million votes have been counted so far.

The rapper, hinted on Wednesday via his twitter page that he would be running again in four years.

In the post, he shared a picture of himself standing in front of an electoral map, writing, “WELP KANYE 2024.”