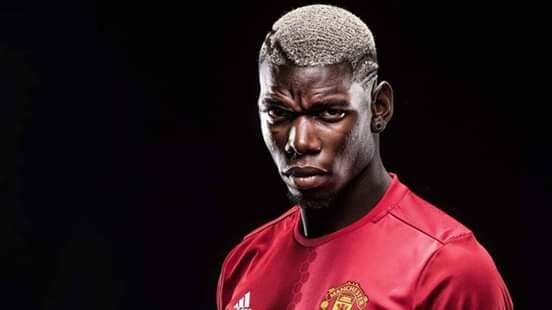 The super agent says his client is ‘not happy’ at the Premier League club and wants to move for a new team and a ‘change of air’.

Juventus have been linked with a move to re-sign Pogba for years, and recent reports have claimed they have already opened discussions over a deal to bring the France international back to Turin.

But European football journalist Kevin Hatchard has told talkSPORT the Serie A return won’t be happening in the January transfer window, and the World Cup winner will have to wait until the summer to leave United for the second time in his career.

“I think they will probably wait until the summer,” he told The Sports Bar.

“Mino Raiola, his agent, has alluded to that, he said ‘when I was talking about his future, I’m talking about the end of the season’

“It’s very difficult to do that kind of deal in January, and I think that’s right.

“I’d be very surprised if Juventus made that move mid-season. I think they’d have to get a fair few numbers in order by the end of the campaign and see exactly what they’re working with.

“So it would be a big surprise to see him go mid-season.”

Meanwhile, United have been linked with an interest in West Ham midfielder Declan Rice as a possible replacement for Pogba.

Rivals Chelsea are long-term admirers of the versatile England international, who can play in either midfield or defence, with the Blues keen to bring their former youth player back to Stamford Bridge.

United boss Ole Gunnar Solskjaer is also a big fan of the 21-year-old, who has played every minute in the league for West Ham this season, and recently made his 100th Premier League start.

However, it is claimed Rice would favour a move back to Chelsea over a transfer to United, should he leave West Ham.