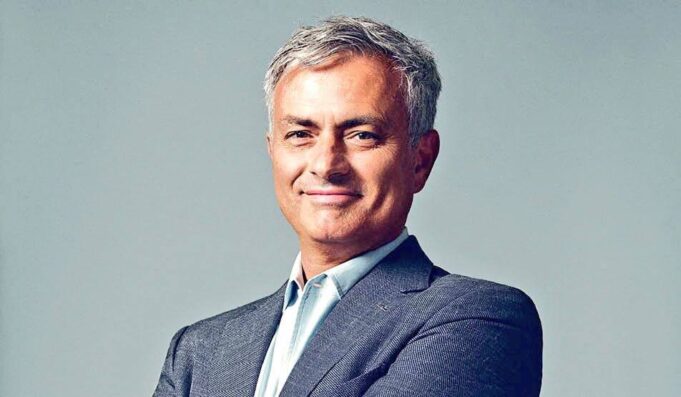 The Portuguese manager saw his side beat Leeds 3-0, climbing to third in the table.

But it is just the start of a busy January for the north London side, with a Carabao Cup semi-final against Brentford and FA Cup trip to Marine next week.

While games against Aston Villa, Sheffield United, Liverpool and Brighton – plus an addition FA Cup game if they win – will continue their league run.

And the manager revealed that one of the teams holds a special place in his heart this season.

Speaking on BT Sport about the upcoming games for Spurs, Mourinho said: “When we played the people who are considered the top six people say easier games are coming but I of course don’t believe it.

“Leeds are difficult and Aston Villa is my favourite team in the Premier League at the moment. I enjoy watching them, they have good players and are very well coached. This is up next.”

The West Midlands team have enjoyed a strong start to the season, recording a 7-2 win over Liverpool and a 3-0 win over Arsenal to sit a win-in-hand off Tottenham.

But Spurs boast a forward line featuring Harry Kane and Son Heung-Min, whose combination for the second goal against Leeds saw them break a record.

And the manager heaped praise on his goalscorer as they made it 32 goals and 22 assists in all competitions.

When asked if they are the best pairing in English football, Mourinho added: “Of course, the understanding is good and against Leeds it was important to have that ability in attack.

“They stay man-to-man so if you stay static you give them an easy job. That movement of Harry Kane and Sonny in the finishing positions fit well.

“I think in the Premier League there are many good players everywhere even in clubs where you don’t believe they can have great players. But I have to say that Sonny and Harry are doing special things this season.”