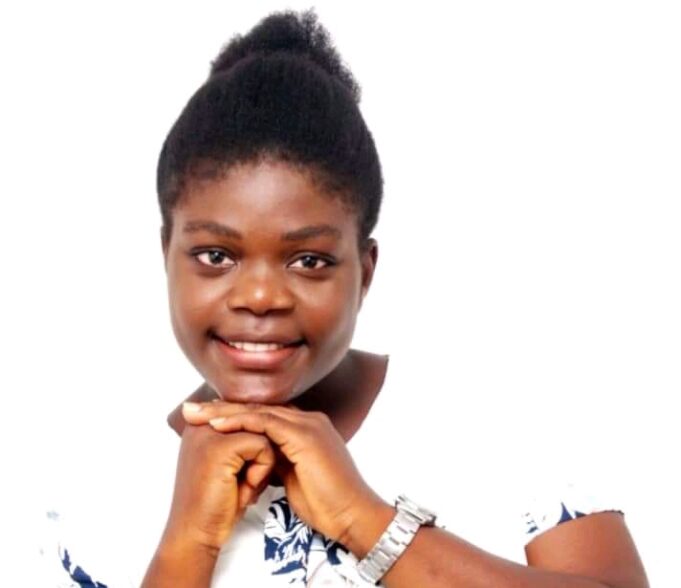 A civil society group, Concerned Nigerians, has called on
Federal Government to conduct
thorough investigation to unravel the circumstances behind the
gruesome killing of Bamise
Ayanwole inside a Lagos State
BRT bus on her way home.
The group also called for the
prosecution of those involved in
this gruesome murder, no matter how highly placed.

In a statement by the Convener of the group, Deji Adeyanju,
on Tuesday in Abuja described
the killing as barbaric and uncalled for, adding that life of an
average Nigeria citizen has become worthless in the hands of
those whose primary duty is the
protection of life and property.
He said it has now become
difficult for Nigerians to commute interstate or intra-state
without nursing the morbid
fear of being kidnapped, raped
or killed.

Adeyanju said, “The situation is particularly bad for our
women who are often left defenceless in the face of marauding get rich quick ritualists now
littered all over our society.
Almost every other day, there
is one news or the other of women being killed or kidnapped in
the course of their daily routine.
“We remember vividly the
case of Miss Iniobong Umoren
who was brutally murdered
while she was seeking for employment.

We also note that for
every story that gets to the limelight, there are at least ten other
women whose death or kidnap
has gone unreported.

“We must change the narrative. Our women should no
longer be left at the mercy of
kidnappers, ritualists, murderers, bandits, etc. Every Nigerian
woman deserves to live her life
to the fullest and pursue her God
given potentials.

“We, therefore, call on the Lagos State Government and the
Federal Government to immediately unravel the circumstances surrounding the unfortunate
demise of Ms. Bamise, and prosecute everyone involved in this
gruesome murder, no matter
how highly placed.”

The group also called on Lagos State Government to install
CCTC or dashboard cameras on
all the BRT buses and the recently introduced Lagos taxi cars.
The statement demanded a
proactive investigation into the
ritual killings in Lagos State
and the entire South Western
Nigeria. The government must
not wait for the next unfortunate victim to die before it will
initiate investigations into this
unwholesome practice that has
taken us back to the dark days
of human rituals.

“We also use this opportunity to call on the National
Assembly to revisit the women-oriented constitutional
amendment bills it recently
voted against.

“All over the world, women
are increasingly being given
more recognition, and this has
translated to more economic
power for the women. Nigeria
must join the world in moving away from the patriarchal
system that has kept women
oppressed for several generations,” the statement added.
We’ll Ensure Justice Is Done In
Bamise’s Case –Lagos Assembly
Traffic.