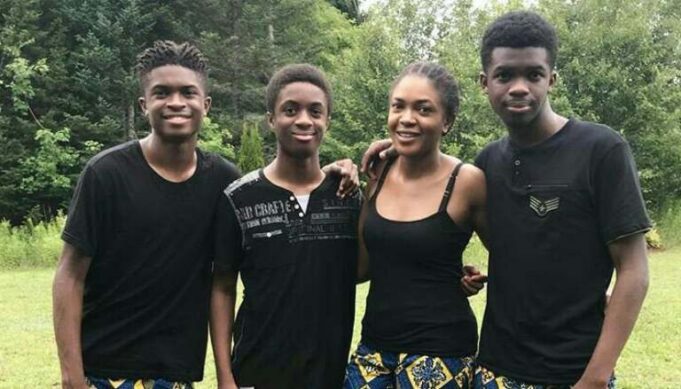 With false rape accusations gradually becoming a trend and a clog slowing down fight against the evil act, actress and mother of three boys, Omoni Oboli has weighed in, sending a stern warning to anyone nursing plans to accuse any of her sons for fun.

Most victims of rape aside dealing with the trauma of the experience face another battle of trying to get people to believe that it actually happened – an occurence false accusation is engendering.

Oboli took to her Instagram Story to share her thought, writing “False rape accusations are just as deadly as rape! As a mother of young men, please I’m begging you to stay away. If anyone falsely accuses any of my sons, I will hunt you down with EVERYTHING! We’ve taught our boys and still teach them that consent is everything.” There have been calls and suggestions that false accusers should have the same fate and treatment as actual perpetrators of rape and sexual violence.

Sara Being My Husband’s Wife Is FAKE NEWS — Regina Daniels