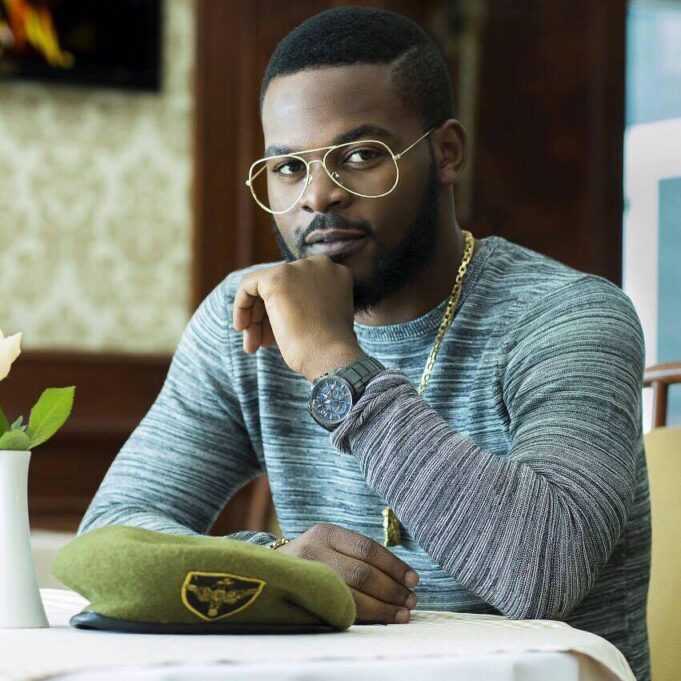 After a while in silence, Falz, one of the leaders of the #EndSARS protest in Lagos State has returned.

The singer and lawyer who many had thought had given up on the movement recently returned with new vigour.