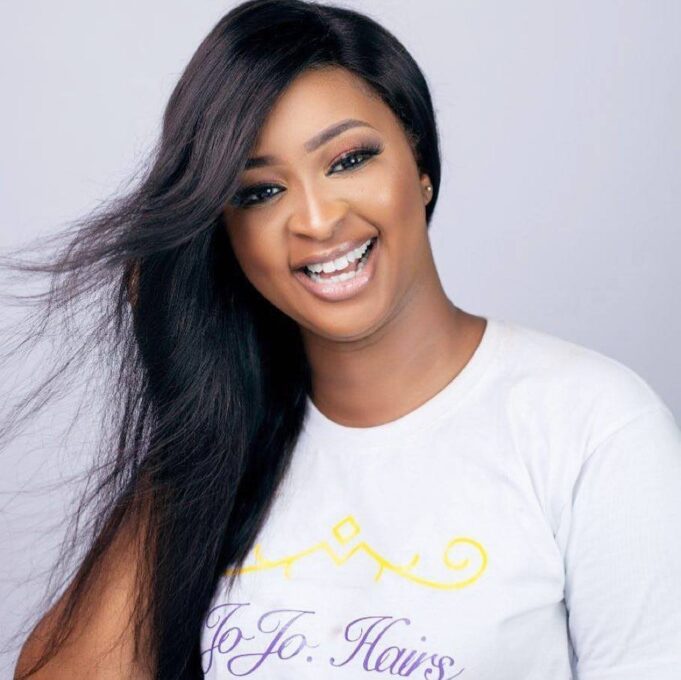 The actress brought the revelation to light in an Instagram post aimed at encouraging other women battling similar ailment on Friday.

PCOS is a hormonal disorder common among women of reproductive age. Women with the disease may have infrequent or prolonged menstrual periods or excess male hormone (androgen) levels.

In the post, the movie star chronicled the trauma associated with having several miscarriages due to the disease.

She, however, said her experience should be an inspiration to other women, adding that with the right treatment, the disease is not incurable.

“Everyone is facing one battle or the other let’s encourage each other. This is very difficult for me to share but I can’t ignore the messages. One particularly made me emotional,” she wrote.

“You suffer to get pregnant then miscarriage raises its ugly head!! I have been there. Not pretty one bit but today I stand with you and we will all testify one after the other.”

In an earlier post on Thursday, the Warri-born actress had expressed her excitement at welcoming her baby in December after battling with the disease for years.

“This year (referring to 2020) l defeated PCOS. This year I carried my own child. To every woman TTC, please do not give up. Do not let anyone exploit you by selling all sorts of medications to you, be careful. Please try to be happy and trust this God,” she had written.

Arsenal Knocked Out By Southampton With Gabriel Own Goal