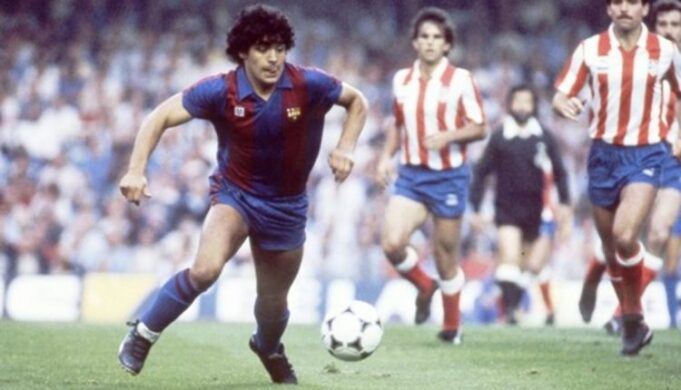 Argentina had qualified for the quarter-final unbeaten in all group stage matches.

They may have been crushed in the war four years earlier, but they went into the quarter-final against England as an indomitable nation.

The English team finished second in their group to book a place in the Round of 16 where they saw off Paraguay.

25-year-old Diego Maradona, a left-footed forward who had just signed a record-breaking £6.9 million transfer deal with Napoli from Barcelona in 1984, captained the Argentine team while the English team was captained by goalkeeper Peter Shilton.

Tensions were high. It was billed to be one of the fiercest football matches in the history of the World Cup, and it turned out to be. Each team wanted to make history.

The first half ended in a drought with the two nations failing to find the back of the net.