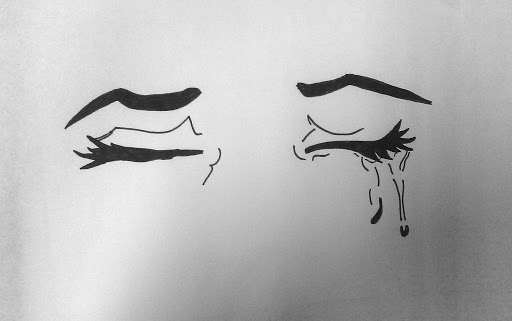 Mrs. Obioma Ogbu, a housewife has petitioned the Niger state Commissioner of Police, over alleged serial abuse by her husband, Mr. Sunday Ogbu, whose constant physical assault have caused her pains, loss of her pregnancy and embarrassment yet the police have refused to call him to order.

Obioma in a petition to Niger State Commissioner of Police accused Sunday Ogbu, her husband of about 14 years of trying to snuff life out of her on two different occasions after locking her and her children inside their house located along western bypass.

The petitioner through her Lawyer, Mr. M. Munir Isa Esq. in the protest letter titled, “Petition Against one Sunday Ogbu for assault, Inflicting Grievous Bodily Harm and Attempt to Commit Murder”, said constant beating by her husband is becoming unbearable and wants government and relevant agencies to come to her aide.

“That on 26th of March, 2020 the suspect assaulted and repeatedly stabbed out client with bottle on her shoulder and face over a minor issue, she narrowly escaped and she was rushed to the hospital and still hospitalized till date over the injuries sustained”.

Before the recent incident which led to her losing two months pregnancy, Munir Isa said Sunday is fond of assaulting Obioma on several occasion, inflicting injuries on her with all manner of items he could lay his hands on.

What however is surprising to him is that each time the incident is reported to the police, nothing would be done by way of arresting and/or prosecuting Sunday who has always bragged to have the retinue of police officers as his friends and so ‘nobody can do him anything’.

“Our client has severally reported series of assaults on her at the GRA police station and the Criminal Investigation Department (CID), State Police Command headquarters, Minna but surprised that the police has not taken any serious action against him”.

“Sir, the suspect has been boasting that he will and is ready to do it again and nothing will happen. Our client is lying helpless in the hospital struggling to survive without an iota of care, concern or remorse from the suspect”, he said.

The petition, a copy which was made available to our Correspondent also indicates that, Sunday Ogbu about two weeks ago, after similar assault locked Obioma and her two children inside their apartment and his friend living in another compound went away with the keys.

Munir Isa who commended the police in the state for efforts at stemming crime in the state wants the Commissioner to use his good office “As the hope of the common man intervene by calling for urgent thorough investigation on Sunday Ogbu and his activities in Niger state.

Airtel Africa Set To Sell Of Telecoms Towers For N76trn