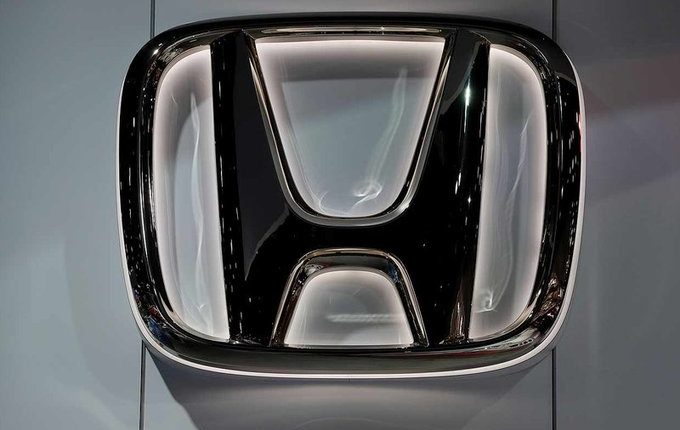 The settlement follows an $85 million settlement announced in August with nearly all other U.S. states. Arizona said the Honda settlement includes $1.65 million in restitution for state consumers, a $2.13 million repair incentive program, $750,000 for consumer outreach and a $500,000 payment to Arizona.

Faulty air bag inflators have been tied to at least 15 U.S. deaths in Honda vehicles, including an August death in Mesa, Arizona in a 2002 Honda Civic. The inflators can explode with excessive force.

Honda said it had not acknowledged any wrongdoing as part of the settlement.

Honda has to date replaced more than 16 million defective Takata air bag inflators in its vehicles and made more than 294 million individual attempts to contact owners and urge them to have their recalled Takata airbag inflators replaced.

More than 15,000 eligible Arizonans, who between September 2012 and November 2015, purchased in Arizona a Honda or Acura vehicle with the Takata air bag subject to recall, will receive a $100 check.

Cash-equivalent gift cards of up to $150 will be mailed to approximately 40,000 Arizona consumers with a defective air bag inflator, but they can only be activated after consumers take vehicles to a Honda dealership for the free airbag replacement.

Takata pleaded guilty in 2017 to U.S. criminal fraud charges for deceiving automakers over the safety of its air bag inflators.

I Will Hunt You Down With Everything if You Falsely Accuse Any Of My...