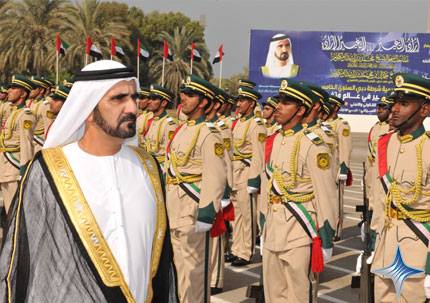 Written by the a Nigerian in Dubai…

I will like to call urgent attention to the series of harrassment, arrest and unlawful detention of Nigerians in Dubai lately.

One of such cases is the recent harrassment and arrest of the residents of  Al Quoz Al Khail Gate at about 2am while all the residents were deeply asleep! They broke the doors into their apartments and broke CCTV cameras! The Police officers faces were said to be covered!

All the residents were taken away in a van and they stopped at 2 other locations and arrested some other people.  They were all take to BUR DUBAI  POLICE STATION. All other nationals arrested with them have since been released except Nigerians.
This incident happened on the 22nd of October, 2020 since then, they were not allowed to see or talk to their family and friends; non of the people taken away sell alcohol, according to them they got information that they are selling alcohol.
During the arrest they kept saying they DO NOT want Nigerians in their country.

One of the Nigerians unlawfully arrested is  Al kazeem , who unfortunately went to visit his wife who came to visit him in  Dubai and slept over at her place because his place was like men’s hostel of the  security company where he works.

The wife who was equally arrested. later released and she has since then been visiting the station but was not allowed to see or talk to her husband.,

We understand that those who were actually selling alcohol were later arrested and taken to court and sentenced to a month imprisonment.
However, those who were wrongfully arrested are still locked up for over a month!

Their Aged mother has been hospitalised as a result of this detention. They have been unjustly detained for 5weeks! They were tested for alcohol, Al Kazeem was negative because he does not drink nor smoke, he is a law abiding easy going young man.