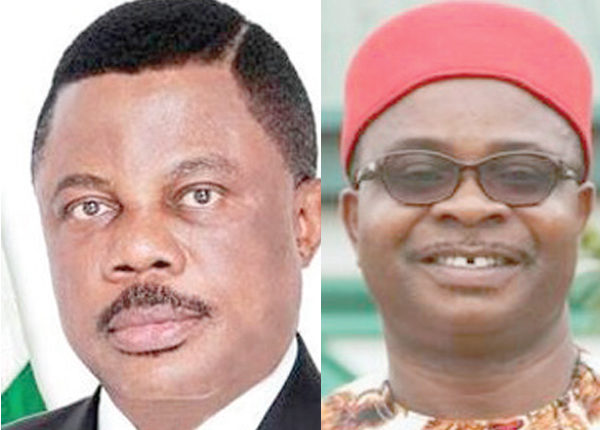 According to the Anambra State Commissioner for Information and Public Enlightenment, C. Don Adinuba, Governor Obiano felicitated with Eze, describing the ANA prize as “the shape of things to come.”

“ANA Prizes are Nigeria’s longest-running literary prizes and arguably the most respected because they represent the opinion of writers on the art and craft of their fellow writers,” the statement partly read.

James Eze’s prize came exactly one year after dispossessed was published to a grand reception by critics and fellow poets and writers in Awka, the Anambra State capital.

The book has since been given pride of place by leading online retailers in the US, Canada, UK, Australia, Germany, South Korea, Ireland, South Africa, India and Russia.

James Eze’s dispossessed which bears the subtitle “poetry of innocence, transgression and atonement” is indeed a revelation structured in the lower case style of the great American avant-garde poet, ee cummings.