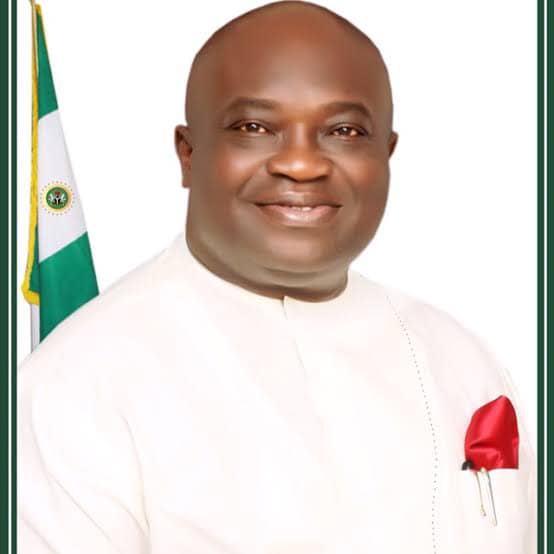 Governor Okezie Ikpeazu of Abia has approved the dissolution of the State Executive Council with immediate effect.

This is contained in a statement, signed by his Chief Press Secretary, Mr Onyebuchi Ememanka, on Saturday in Umuahia.

The statement announced that the dissolution is with immediate effect, saying that “all those affected by this dissolution are to handover all government properties in their possession, together with their handover notes, to their respective Permanent Secretaries.”

However, not all members of the Council are affected by the dissolution order.“The Governor expressed his deep appreciation to the former officer holders for their services to the people of Abia State, and wished them well in their future endeavours.”

The statement further stated that the Chief of Staff to the Governor, Dr Anthony Agbazuere, who has been on suspension since December 6, 2020, was recalled with immediate effect

In a statement, the Secretary to State Government, Mr Chris Ezem, disclosed that some members of the just-dissolved state executive council were not affected by the dissolution directive.

They are to continue performing the duties of their offices along with the Secretary to State Government, Mr Chris Ezem.”