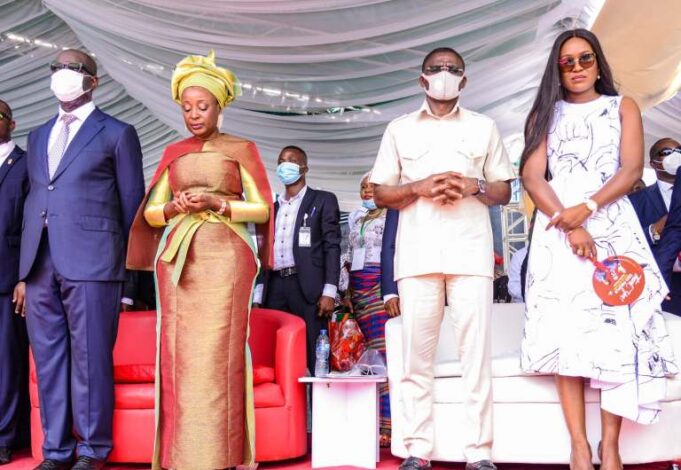 The Edo State Governor, Mr. Godwin Obaseki and his deputy, Rt. Hon. Comrade Philip Shaibu, have been sworn-in for a second term in office, with the governor committing to deepening reforms and diversifying the state’s economy to consolidate on progress recorded in his first term in office.

Governor Obaseki said his victory in the September 19 governorship election is a testimony to the “awesome power of God Almighty and the indomitable will and determination of the great people of Edo State.” According to him, “The good people of Edo State spoke unequivocally through the ballot on September 19th and have entrusted us with the task of steering our state for another four years.

“I am encouraged by the trust you have bestowed on us and grateful for your belief in my leadership and my capacity to continue piloting the affairs of this great state.” The governor said that his re-election marks a restoration of hope in democracy in Nigeria and across the globe in the face of unprecedented challenges that have beset the world. “The world is currently going through unprecedented challenges, which is taking its toll on our collective wellbeing and demanding so much from the socio-economic and political structures that hold us together.