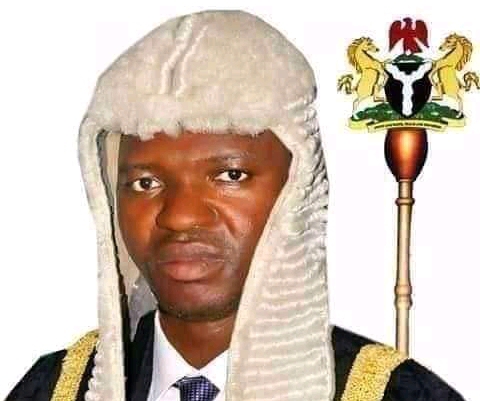 The Executive Governor of Ebonyi State, Governor Dave Umahi has anointed the speaker of the State Assembly as his successor.

Announcing his successor, RT Hon. Francis Nwifuru, the speaker of the state assembly, the Governor called for co-operation from the party stakeholder.

Nwifuru is a third term legislator in Ebonyi State, elected Speaker in 2015.

Some APC members in the State told LADONA REPORTS that their has been several endorsement from traditional rulers, party leaders and stake holders, endorsing the Speaker as the best for the job.

According to the party members, Nwifuru is the best amongst others in the race, due to his leadership style and experience. They claimed that ” The Best Should Do The Job”

The Speaker , who is also an aspirant for the top job will fly APC gubernatorial ticket if he wins the party primaries.

Governor Dave Umahi believes Nwifuru’s wealth of experience will be needed for the developmental strides he started in Ebonyi.