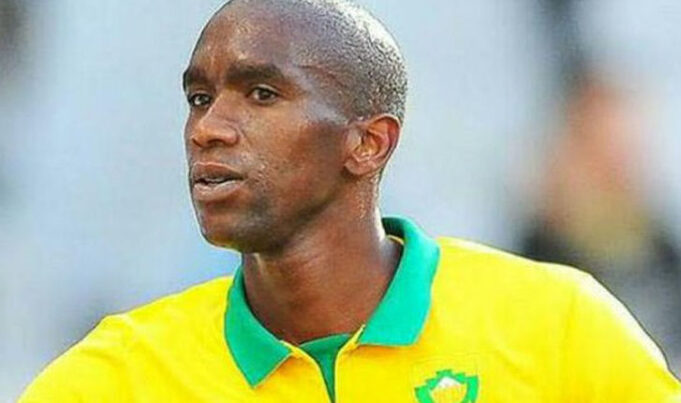 In a statement on its website, IPSS Medical Rescue said it responded to a single vehicle roll-over on the N2 highway near Mtunzini.

“On arrival of IPSS advanced life support paramedics, they found an adult male lying approximately 30m from the wrecked vehicle. The man showed no signs of life and was declared dead by paramedics,” said the statement.

According to the IPSS, a female driver was trapped in the wreckage having sustained “critical injuries” but was freed and is now in hospital.

Ngcongca, 33, had been transferred from Mamelodi Sundowns to AmaZulu on loan, and both Premier Soccer League sides, the top tier of South African football, paid tribute to the defender following the accident.

“AmaZulu FC and Mamelodi Sundowns FC extend their deepest condolences to the Ngcongca family, former clubs, teammates, supporters, and the broader football fraternity as well as everyone who was touched by the life of this exceptional football ambassador,” said a joint statement from the two clubs.

Ngcongca, who helped the Sundowns win a domestic treble last season, represented Bafana Bafana, the South African national team, more than 50 times, including at the 2010 World Cup on home soil.

“This 2020 has been a terrible year; economically, socially and we have lost many of our beloved ones,” said South African Football Association President Danny Jordaan.

Ngcongca spent much of his playing career with Belgian side KRC Genk, for whom he made 279 appearances.

“We heard the tragic news about Genkie Anele Ngcongca,” said a statement from the club posted online.

“Our thoughts are with family and friends of our South African ex-player. RIP Anele.