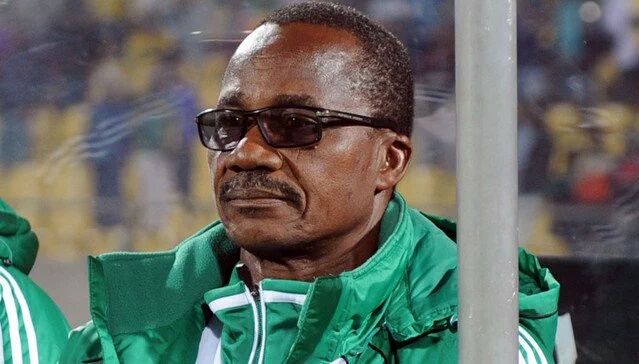 Former CAF Champions League winner, Kadiri Ikha­na, has asked Nigerians not to hope on winning any club continental trophy this sea­son due to poor preparation.

To him, as lost as the Nigerian Professional Foot­ball League (NPFL) remains shut, much should not be expected from clubs repre­senting the country in any of the continental club com­petitions.

The 1980 Africa Cup of Na­tions winner, and former CAF Coach of the Year noted while speaking to our correspon­dent that given the inactivity in the league, Nigerians can only hope for a good outing for the four clubs, but should not expect much from them given that they might not have pre­pared adequately to mount se­rious challenge for the titles.

“The NPFL remaining shut is a big disadvantage to our teams in their continental assignments.

“I think Enyimba must have done their homework well to get the away win but that is not to say that it may be all well because the league would have prepared them better.

“This development is a big minus and we shouldn’t expect too much from the clubs. Any other country whose league is shut by this time must have disadvantage playing in the continent.

“We may be hopeful but certainly we should not ex­pect too much from the clubs,” he admonished.

Recall that but for Enyim­ba, all other clubs lost their opening matches in the con­tinent at the weekend.

Simba of Tanzania beat Plateau United 1-0 in Jos. In Senegal As Jaraaf defeated Kano Pillars 3-1 in Dakar while Rivers United lost 1-2 to their Equatorial Guinea opponent in Malabo.