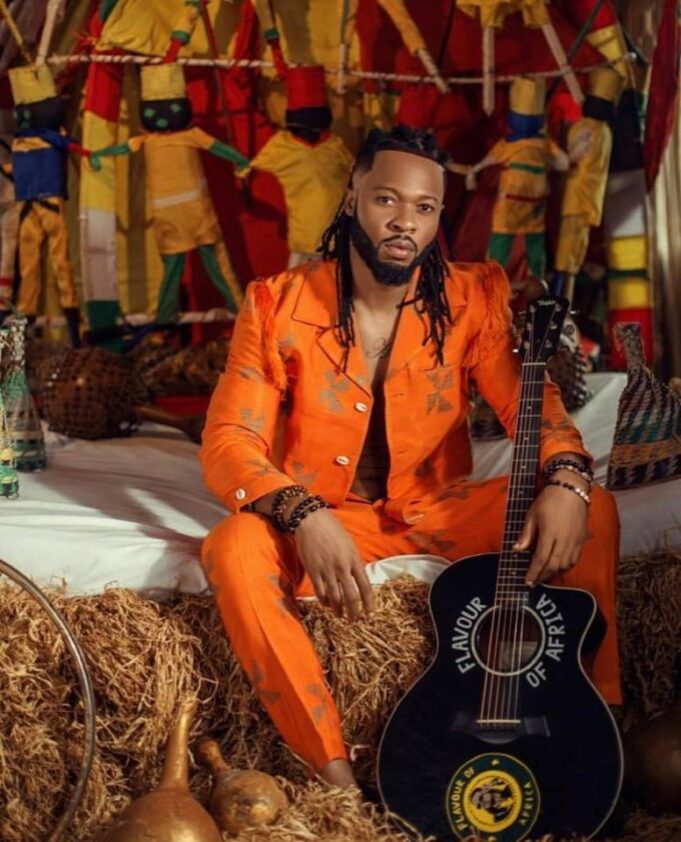 Highlife artiste, Chinedu Okoli, popular as Flavour Na’bania will join the long list of artistes who will climax the year with the release of an album.

The artiste, who has become popular for his music which boasts of a blend of African Rhythm, Highlife, and contemporary Jazz is set to release his eight studio album titled ‘Flavour Of Africa.’

According to his management, the album will be released on Friday, December 4th.

With the release of ‘Flavour Of Africa,’ the act like his counterparts who have become popular in the continent will assert his authority as Africa’s Highlife King.

The album follows his last body of work ‘Ijele-The Traveller’ released in 2018.