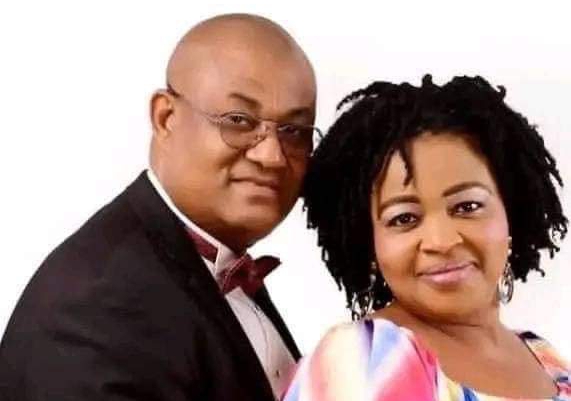 A lawyer died yesterday in a car crash in Calabar while chasing after her husband who she suspects is cheating on her.

She is a mother of 3 boys and she and her husband are lawyers.

She died yesterday while chasing her husband in her Highlander Jeep after she saw her husband with another woman in her husband’s car.

She wanted to catch her husband with his side chick red-handed as she saw her husband coming out from SPAR and attempted to block him with her own car,her husband quickly maneuvered his way out from there and the wife engaged him in a very serious pursuit with her own car,but in a bid to outrun her speeding husband she lost control of the vehicle and veered off the road.

She was pronounced dead at the hospital.