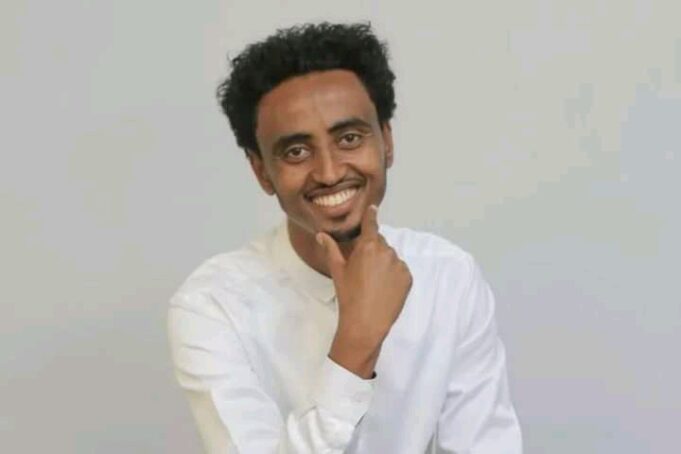 On Wednesday, AP called for the immediate release of Amir Aman Kiyaro, who it said was arrested in the capital, Addis Ababa, on November 28 after returning from a reporting trip.

Journalists working in Ethiopia face restrictions under a nationwide state of emergency declared last month by the government, which has been locked in a brutal 13-month conflict with fighters from the country’s northern Tigray region.

The declaration, valid for six months, allows suspects to be detained without trial for as long as the state of emergency lasts and allows house-to-house searches without a warrant.

The emergency rules banned the sharing of non-official information about military movements and battlefield outcomes, with residents also barred from “using various types of media platforms to support directly or indirectly the terrorist group” – a reference to the Tigray People’s Liberation Front (TPLF), which is fighting government forces.