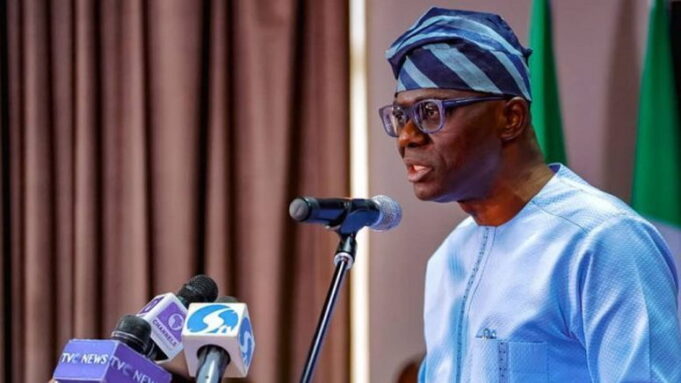 The Lagos State Government on Tuesday announced the setting up of a N200 million fund to compensate families of victims of Special Anti-Robbery Squad (SARS) killings.

The compensation fund will be completely supervised by Civil Society Organisations (CSOs) appointed by members of the public.

Sanwo-Olu called on the protesers to send the list of everyone that had fatal encounters with SARS in Lagos.

He said that government would identify the families and ensure that they were compensated. The governor said that he fully identified with the EndSARS struggle, knowing that many youth had been battered, and he felt their pain. He said that in fulfilment of one of the requests made by the protesters, all those arrested had been released without any condition.

Sanwo-Olu further promised to convey the requests of the protesters to President Muhammadu Buhari, some of which are increment in police salary, as well as Justice for those killed by the Police. Recall that the governor, on Monday, addressed some of the protesters at the Lekki Toll Gate where he expressed solidarity with them.

Taiwanese Govt Not Ready To Be Bullied Anymore – Representative.