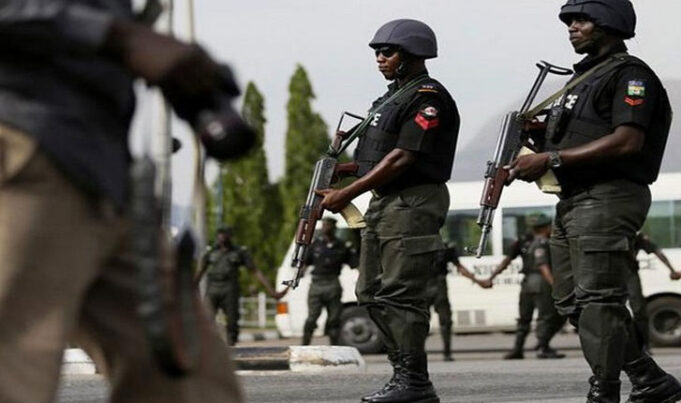 Normalcy appears to be gradually returning to Asaba, the Delta State capital and its environs following the outbreak of violence that ensued from the EndSARS protests which swept across the state and the nation in the last two weeks and which left several government properties destroyed by hoodlums.

On the first day of the 48-hour curfew, there was compliance with the directive of the State Government as several commercial centers were devoid of business activities as shops, markets, offices and banks are under lock and key.

Most sections of the usually busy Summit- Nnebisi road were deserted while some commercial tricycle owners were seen still defying the 48-hour curfew to make brisk business.

Meanwhile, there was a heavy presence of men of the Nigerian Army and other security agencies who mounted roadblocks at the popular Interbua Bridge in order to enforce the curfew as they ensured free movement for those on essential duties.

However, contrary to reports trending on social media, the Asaba Mall was not set ablaze by the hoodlums who had earlier destroyed several government structures such as the High Court of Justice and the Federal Road Safety Corps (FRSC), Delta State Command.