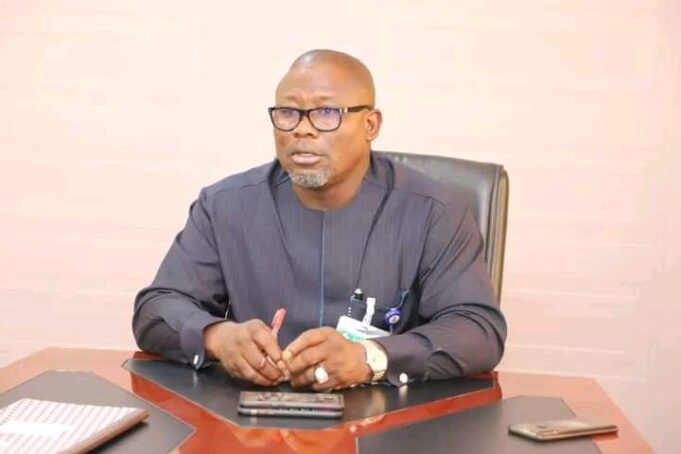 He described the late Chief Barovbe as an Iconic figure in Urhobo land, saying his demise was a very painful one.

In a press statement by his Chief Press Secretary, Mr. Dennis Otu, the Speaker lamented that the death of the iconic figure, leader of thought, scholar and philanthropist has created a void in the Urhobo nation, which is in dire need of wisdom, integrity, courage and sound reasoning, which were qualities that the late Chief Barovbe typified and exemplified.

According to the Speaker; ” The passing of this great son of Urhobo at this time of our history is a difficult one for us.

As a renowned educationist, his footprints will stand the test of time.

The Speaker who is a foremost Governorship aspirant in the 2023 general elections in Delta State added that; “His demise is not only a loss to his immediate family, but the Urhobo nation in particular and Delta State in general. We will surely miss his wise counsel”.

Rt Hon Oborevwori prayed to God to grant the soul of the deceased eternal rest and give comfort to all those he left behind.